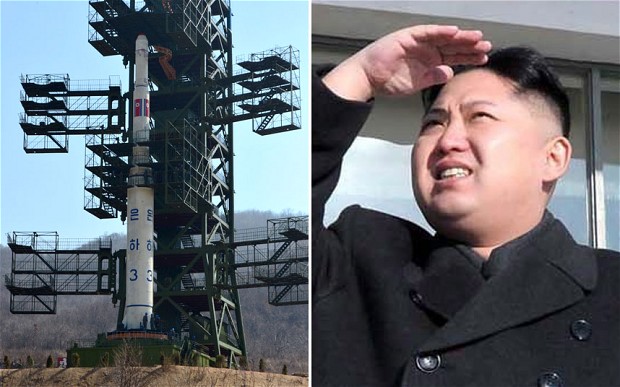 North Korea Envoy To UN: ‘Mind Your Own Business’

The Associated Press and Reuters have reported 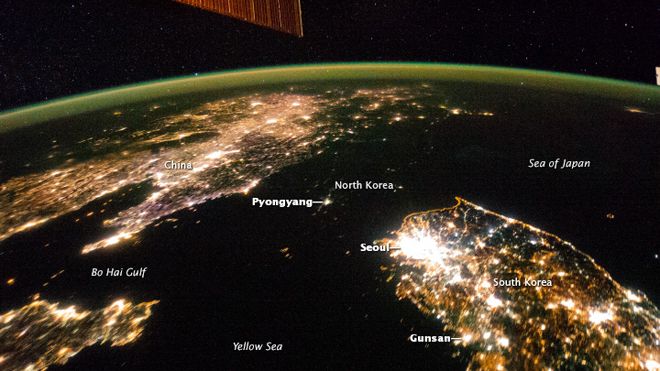 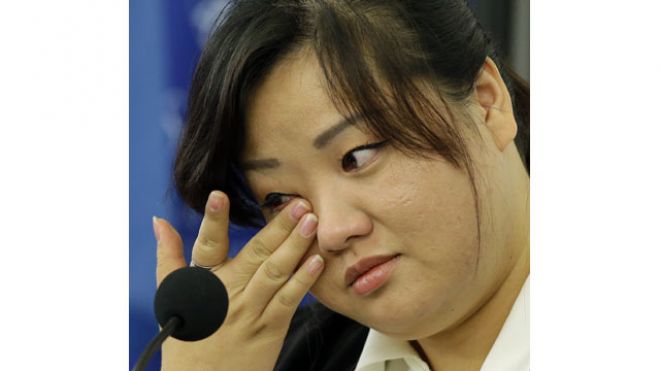 A new United Nations report due out 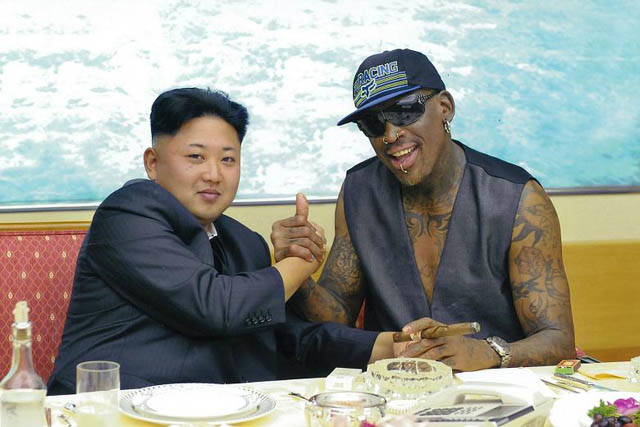 North Korea Threatens ‘Horrible Disaster’ On US And South Korea

Where Are We On the 60th Anniversary of Korean War Armistice?

FILE – In this July 30, 1953 black-and-white file photo, Commander-in-chief, United Nations Command, and U.S. Army Gen. Mark Clark signs the Military Armistice agreement at a base camp at Munsan-ni, Korea. Sixty years after it finished fighting in Korea, the U.S. is still struggling with two legacies that are reminders of the costs — political, military and human — that war can impose on the generations that follow. The first is the leading role that America still is committed to playing in defending South Korea should the 1950-53 Korean War re-ignite. (AP Photo, File)

To mark the 60th anniversary of the armistice that ended the Korean War, goose-stepping soldiers alongside columns of tanks and a variety of missiles poised on mobile V-2 launchers paraded through Pyongyang’s main square. One would never know from observing the Soviet-style march we are no longer in the height of the Cold War. It is truly a staggering testament to just how regressive – not progressive – collectivist policies are.