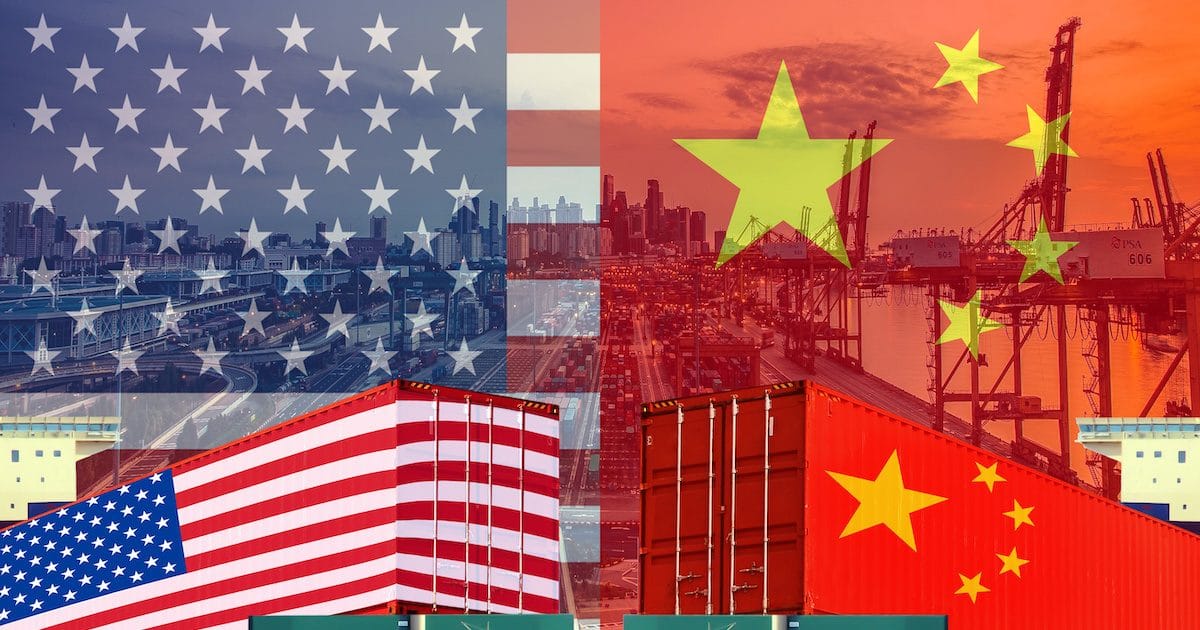 Stocks ended a two-day slide on Friday as investors responded with optimism to the Employment Situation in April that included much stronger jobs gains than expected, solid earnings growth, and the lowest unemployment rate in 49 years.

With the backdrop of remarkably low inflation from PCE data earlier in the week, the April gains in non-farm payrolls of +263,000, versus a consensus of +180,000 was a strong confirmation. The ADP National Employment Report released two days earlier found private sector payrolls were +275,000, beating the consensus by +100,000. It was the first month this year that both reports posted a surprise in upside results.

The rally was broad based and without hesitation.

The S&P 500 (^SPX) gained +1% to close a fraction from it’s all time high set just 3 days earlier. As a testament to the breadth of the rally, all 11 sectors of the S&P closed with gains.

The NASDAQ Composite (^IXIC) rallied +1.6%, just enough to post a new closing high of 8164.00, a few points better than its prior high from the previous Thursday. The NASDAQ now has a string of six consecutive weekly gains.

The Dow Jones Industrial Average (^DJI) gained +0.75% to 2650.95. The Dow slightly underperformed for the week after a few high profile earnings misses and remains -1.2% from its ATH of 26828 from last September.

This highlighted the positive breadth of Fridays rally. The Russell had also posted a gain of +0.4% Thursday, while the three larger capitalization indices all settled with modest declines, though well off their lows of the day. The Russell 2000 remains slightly more than -7% from its ATH of 1740 from late August last year.

While it has trailed the other indices, it has a history of rallying into the annual reconstitution in late June.

Market internals Friday were the best we’ve seen in over 10 weeks, consistent with the strength in the small caps shown by the Russell 2000.

At the NYSE advancing issues led decliners by nearly 3½ to 1. Among NASDAQ stocks it was a bit stronger at close to 4 to 1. We’ll be watching market breadth closely as a barometer on whether the market rally is broadening out.

Investors fortitude will be challenged right out of the gate this week as  trade negotiations between the U.S. and China are at a critical inflection point.

This was in bold print late Sunday following a warning by President Donald Trump of heightened tariffs on all Chinese goods by Friday in the absence of significant progress in the trade talks. The Chinese initial response was to suggest they may cancel the next round of talks scheduled for mid week.

The market reaction was decidedly negative with the Shanghai Composite declining -5.5% and early trading in U.S. equity futures pricing in an a lower opening of ~2%.

Since heightened trade tensions became a market focus just over a year ago, Equity Markets have shown a history of recovering quite well from selloffs sparked by negative headlines on trade.

Currently, the stakes may be higher as markets have continually priced in a higher probability of a favorable outcome. Should there be a hiatus in trade negotiations between the U.S. and China, a downside reaction may last longer than in the past.

A Closer Look at Stock Market Metrics for April