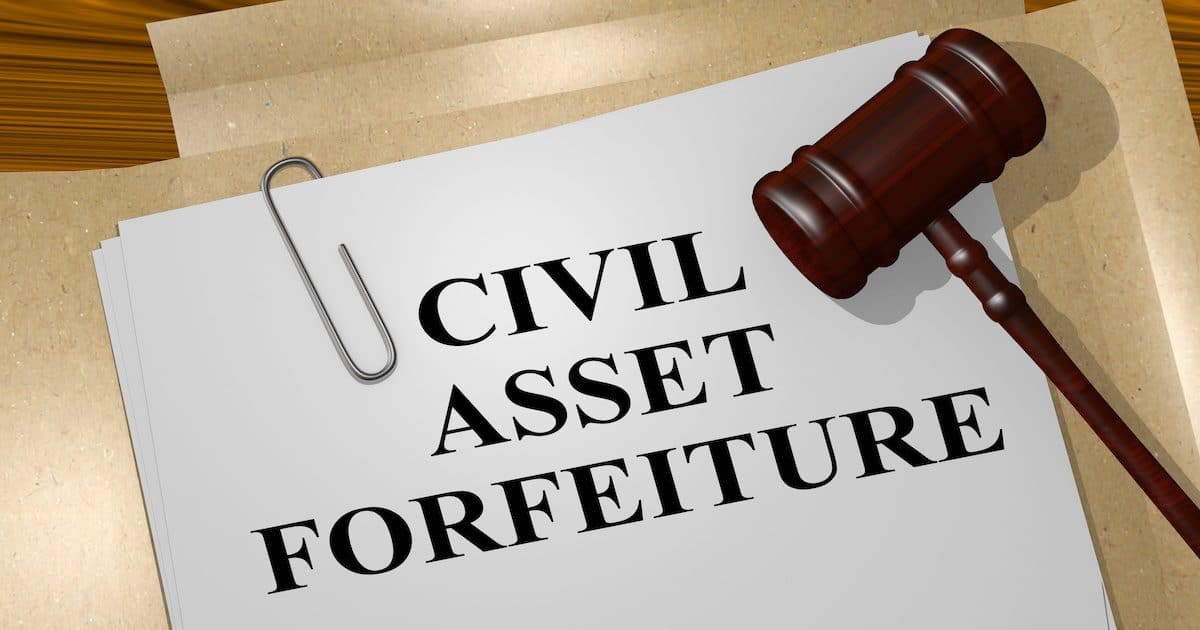 It’s not easy being a libertarian. Thanks to senseless and harmful government policies, you run the risk of being perpetually outraged.

Well, we have some good news about that final example.

In a unanimous decision, the Supreme Court has chipped away at the odious practice of civil asset forfeiture.

The decision is potentially a major victory for property rights and civil liberties. The key questions before the Court are whether the Excessive Fines Clause of the Eighth Amendment is “incorporated” against state governments and, if so, whether at least some state civil asset forfeitures violate the Clause. The justices answered both questions with a unanimous and emphatic “yes.” As a result, the ruling could help curb abusive asset forfeitures, which enable law enforcement agencies to seize property that they suspect might have been used in a crime – including in many cases where the owner has never been convicted of anything, or even charged. Abusive forfeitures are a a widespread problem that often victimizes innocent people and particularly harms the poor. …the Court…previously ruled that the Fourteenth Amendment incorporates nearly all of the rest of the Bill of Rights against the states, including the Excessive Bail and Cruel and Unusual Punishment Clauses of the very same amendment. Justice Ruth Bader Ginsburg’s majority opinion offers a good explanation of why incorporation of the Clause is easily justified under the Court’s precedents.

This morning, the Wall Street Journal opined favorably on the ruling.

Police and prosecutors around America have long used asset forfeiture as a cash cow, but a unanimous Supreme Court ruling Wednesday should make them think twice. The Bill of Rights keeps paying dividends even after 228 years. …Justices left and right agree. In her opinion for the Court, Justice Ruth Bader Ginsburg held that the safeguard on excessive fines, quoting earlier cases, is “fundamental to our scheme of ordered liberty” and “deeply rooted in this Nation’s history and tradition.” …the Court’s ruling in Timbs v. Indiana puts states and cities on notice. Some police departments have set annual targets for asset seizures, and a limiting legal principle has been nowhere to be found. During oral argument, Indiana’s solicitor general said that if a driver in a Ferrari was going five miles over the speed limit, that could be grounds for police to take the car. …defendants trying to protect their property against unjust state seizure will now have the Constitution firmly on their side.

While this decision is good news, let’s not get too excited.

What we really need is for the Supreme Court to rule that the entire practice of civil asset forfeiture is unconstitutional.

Unlike criminal asset forfeiture, there’s no finding of illegal behavior in cases of civil asset forfeiture. Indeed, in many cases, the government steals the property of people who aren’t even charged with a crime!

That’s why it is so outrageous and immoral.

Here’s a short video on the topic from the Institute for Justice (which, incidentally, deserves credit for the victory at the Supreme Court).