HomePolicyBasic Income and Handouts for People Who Are “Unwilling to Work” 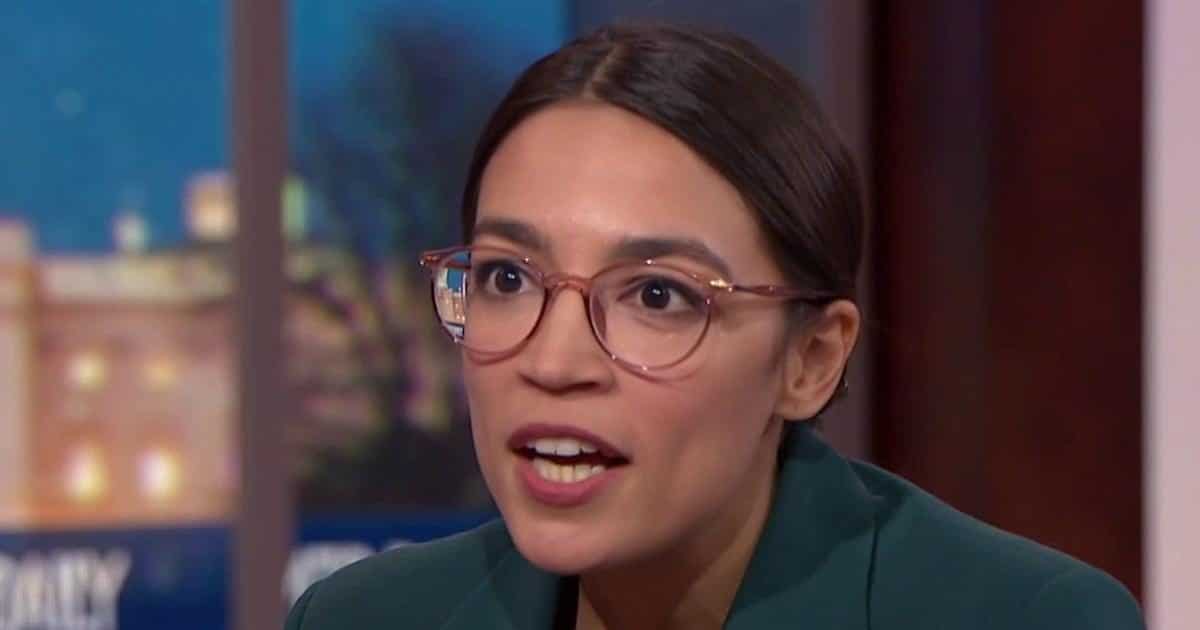 When I wrote about Alexandria Ocasio-Cortez’s so-called Green New Deal, I mostly focused on the very expensive fiscal implications. I also noted that AOC’s proposed 70 percent tax rate on the rich wouldn’t even pay for a tiny fraction of the multi-trillion dollar cost.

In other words, you and I would be pillaged.

Others focused on some of the inane goals of the legislation, such as phasing out cows and air travel.

But the part of the plan that produced the most controversy was the promise to provide “economic security” to those “unwilling to work.” This generated so much mockery that it no longer appears in any supporting documents and some supporters even claim that it never was part of the plan.

But some true believers aren’t backing down. Let’s look at some excerpts from Christine Emba’s recent column in the Washington Post.

The rollout of the progressives’ Green New Deal has been less than smooth. One major reason: the release of an FAQ that listed“economic security” for those “unwilling to work” as one of the program’s goals. “Unwilling”? The now-retracted FAQ made other eyebrow-raising claims, but conservatives pounced on that word in particular. …welfare as a reward for laziness, it was called extreme, absurd…a “Communist Manifesto, 21st Century.”

She didn’t pretend, like many other folks on the left, that the promise of no-strings handouts for the indolent wasn’t part of AOC’s original plan. For this reason, we should probably add her to our collection of honest leftists.

But while I applaud the honesty at the start of her column, the analysis that follows is profoundly awful.

She basically argues that the success of welfare should be judged by whether recipients are happy to get free money.

…is the idea of unconditional economic security really so extraordinary? …A state-dispensed, unconditional cash stipend for every single citizen — whether willing to work or not — has been touted as a way to…perhaps end deep poverty …most Americans look askance at the idea of giving anyone anything free, let alone something as intangible as well-being. It’s life, liberty and the pursuit of happiness, after all. Actually getting it is up to you. But what if we thought differently? Well-being — happiness in some sense… Health is a key measure of well-being. Adequate food and housing support it. …Which outcomes do we really care about? …Work isn’t all that matters. Improving well-being is a more than respectable goal.

And she even cites the failed program from Finland to justify her position.

Finland recently completed a landmark basic income project… One of the main goals of the Finnish project was to test whether a basic income would promote employment. …the program wasn’t much of a success: During the first 12 months, at least, basic income recipients fared no better or worse at finding employment than a control group. But it made a radical difference in other ways. “The basic income recipients of the test group reported better well being in every way,” chief researcher Olli Kangas told Reuters.

For all intents and purposes, Ms. Emba is lowering the bar for success. Basic income no longer should be supported because it will encourage more work, as some claim. Instead, we should support it because non-working people will be happy to get more handouts.