HomePolicySocialism in the Modern World, Part V: With 162+ Choices, How Many Nations Qualify? 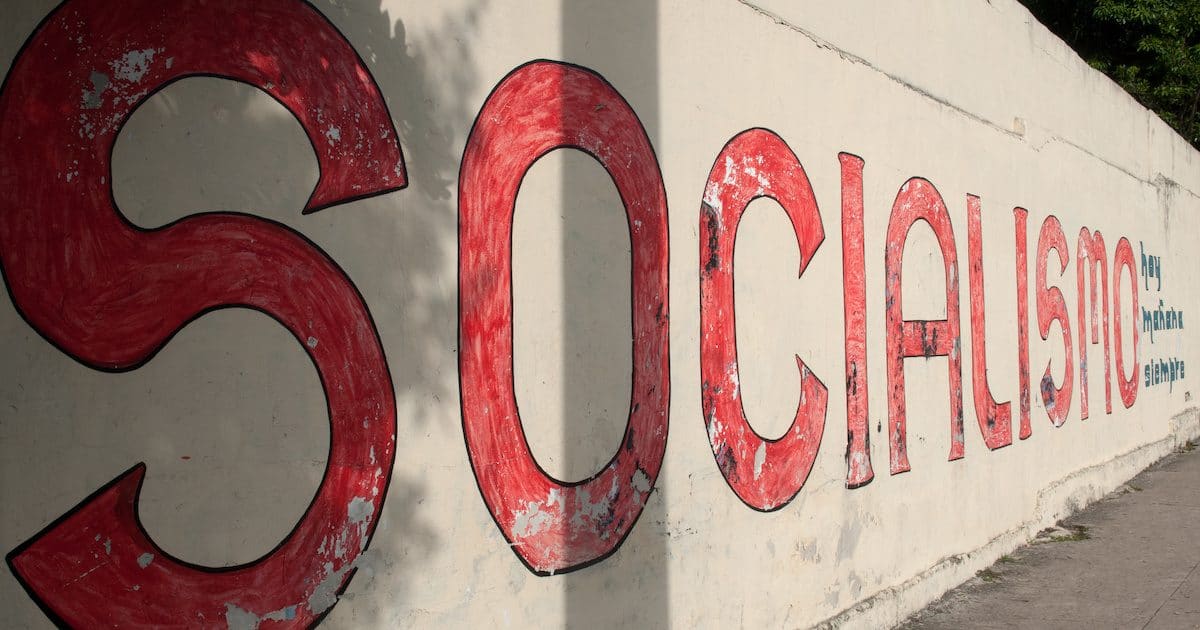 Over the past four days, I’ve looked at the supposed socialism of Venezuela, the Nordic nations, Greece, and France.

And I chose those nations deliberately because I used them as examples in this clip from a recent interview.

All of them are sometimes labeled as socialist countries, but if you look at the rankings from Economic Freedom of the World, you notice that this analysis doesn’t make much sense.

For example, the Nordic nations have a lot of economic liberty and are only slightly behind to the United States, which is why I explained last year that if those nations are socialist, then so is America.

And there is a big gap between the Nordic nations and France. And then another big gap before getting to Greece, and also a big gap before reaching Venezuela at the bottom. Should all of those nations get the same label?

I confess that I don’t have an answer because–as I’ve noted many times–we don’t have a good definition of socialism.

If socialism is central planning, government-determined prices, and government ownership of the means of production, then the only nations that really qualify are probably Cuba and North Korea. And they aren’t even part of the rankings because of inadequate economic data.

But if having a welfare state is socialism, then every jurisdiction other than Hong Kong and Singapore presumably qualifies.

Given this imprecision, I’m very curious to see where people think the line should be drawn.