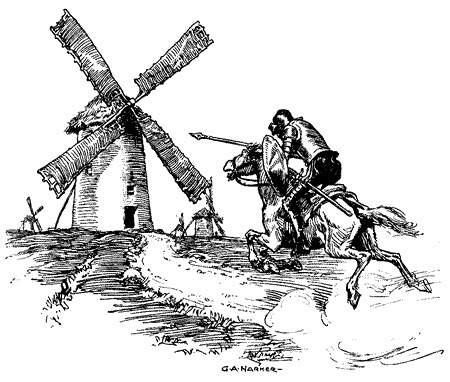 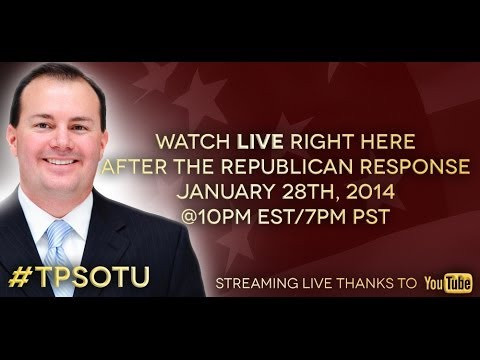 The Left’s Hypocrisy On Freedom Of Speech And ‘Rowdy Discourse’

The only act of sedition and lawlessness

Poll: Tea Party Members Are Only Extremists In Washington DC

Rev. Jesse Jackson Is No Man Of God, Just Our ‘Daily Dunce’

Yes, Juan Williams You Do Live In An ‘Alternate Universe’!

It was only a matter of time

Lois Lerner, the IRS official at the

From the very beginning Republicans have been refuting the Democrats’ claim that the IRS targeted leftist groups as well as conservatives. Speaking of scrutiny, let’s see if that claim holds up to a little extra scrutiny. I promise, it will not be as intrusive as the IRS scrutiny of Tea Party and other conservative groups.