HomePolicyIn One Image, Everything You Need to Know about Blue State Fiscal Problems 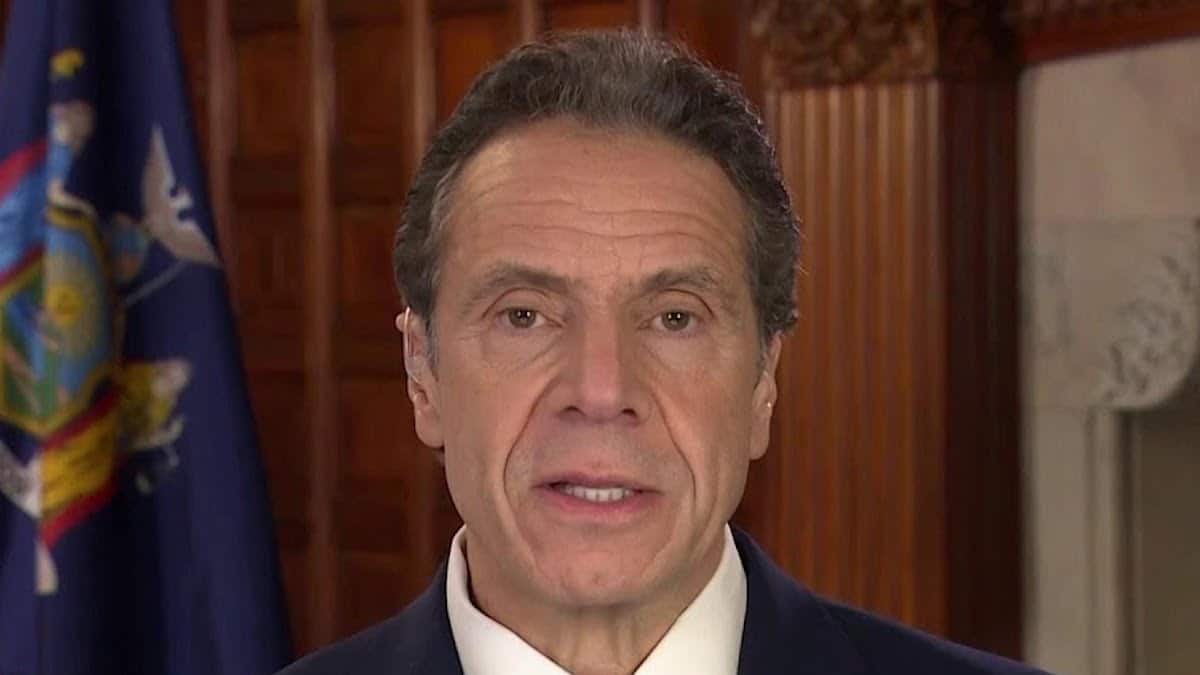 Should high-tax states such as California and New York get a bailout?

I explained last month why that would be a mistake, in large part because bailouts would reward states for irresponsible fiscal policy, similar to my argument that countries like Austria and the Netherlands shouldn’t be bullied into providing bailouts for Italy and Spain.

And I’ve shared two videos — here and here — for those who want more information about how bailouts encourage “moral hazard.” And this is true for banks as well as governments, consider TARP.

Today, though, I want to focus on some numbers that show what’s really causing fiscal problems in some states.

Adam Michel and David Ditch of the Heritage Foundation have generated some startling data on state government finances.

‘In Charts, How Big Blue States Outspend Red States’ by Adam Michel and David Ditch of the Heritage Foundation

The most important number is the above excerpt is that there’s been a 30 percent increase in per-capita state spending after adjusting for inflation.

But not all states are created equal. Or, to be more precise, they’re not all equally profligate. Here’s the chart that starkly illustrates why some states are in trouble.

At the risk of understatement, California and New York have not complied with the Golden Rule for fiscal policy.

Needless to say, there’s no justification for the notion that taxpayers in well-run states such as Texas and Florida should be coerced into providing bailouts for politicians in poorly run states.

And now we have a compelling visual that settles the argument.