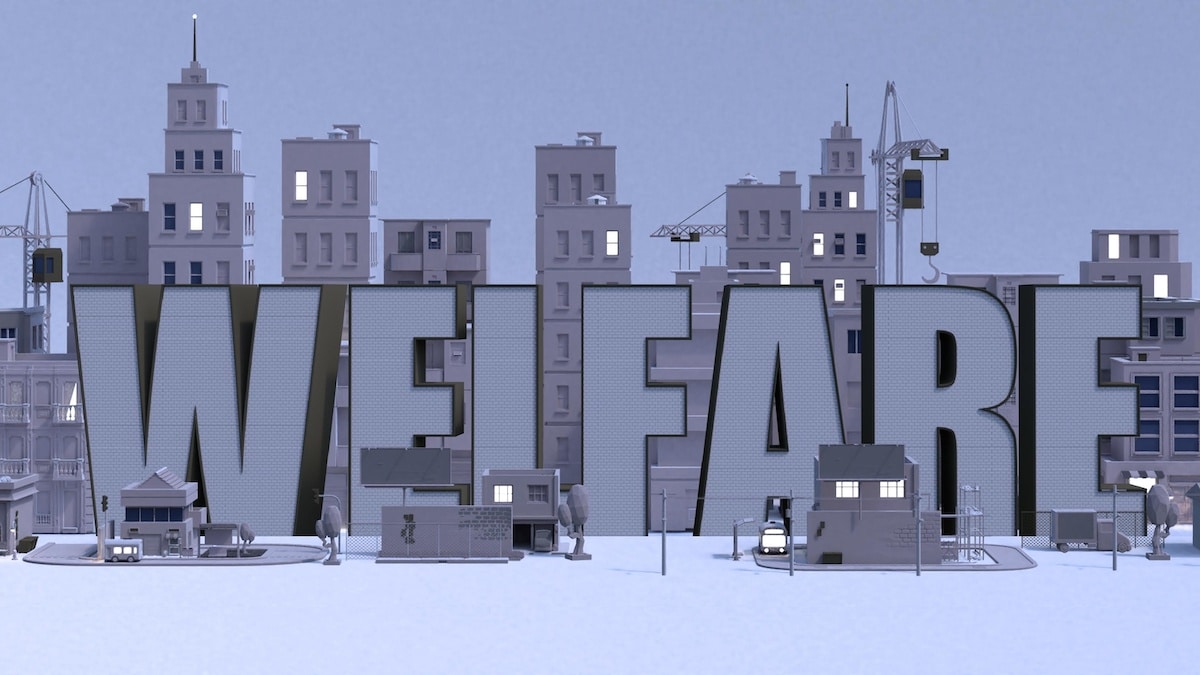 Back in 2016, I shared an image that showed how the welfare state punishes both the poor and rich. Rich people are hurt for obvious reasons.

They get hit with the highest statutory tax rates, and also bear the brunt of the double taxation, the extra layers of tax on saving and investment resulting from capital gains taxes, double taxes on dividends, death taxes, etc.

But I also pointed out that the poor are penalized because they get trapped in dependency.

In large part, this is because they face bad incentives when they work and try to become self sufficient. Not only do they get hit by federal and state taxes, but they also can lose access to various redistribution programs. And the combination of those two factors can produce very high implicit marginal tax rates.

I cited an astounding example of this phenomenon in 2012, showing that a single mother in Pennsylvania would be better off earning $29,000 rather than $57,000. In other words, her implicit marginal tax rate on an extra $28,000 would be 100 percent (thus fulfilling FDR’s odious dream, albeit against a different set of victims).

How pervasive is this problem?

A plethora of federal and state tax and benefit policies jointly determine Americans’ incentives to work. …complex and often arcane provisions that condition tax payments and benefit receipts on labor income, asset income, total income, and the level of assets. …The myriad features of our fiscal system raise this paper’s central questions: What are the typical levels of marginal net tax rates facing Americans of different ages and resource levels, taking the entire federal and state fiscal system into account? …How much does one’s choice of the state in which to live impact one’s incentive to work? …We address these questions by running 2016 Survey-of-Consumer-Finances (SCF) data through The Fiscal Analyzer (TFA).

Our main findings, which focus on the fiscal consequences of SCF household heads earning $1,000 more in our base year – 2018, are striking. One in four low-wage workers face lifetime marginal net tax rates above 70 percent, effectively locking them into poverty. Over half face remaining lifetime marginal net tax rates above 45 percent. …marginal net lifetime tax rates are generally higher for those in the lowest quintile than for those in the middle three quintiles… The potential poverty trap arising under our fiscal system is highlighted by the 75th τL-percentile values for the bottom quintiles. Moving from the youngest to the oldest cohorts, these values are 67.4 percent, 75.9 percent, 69.3 percent, 76.5 percent, 74.4 percent, and 73.9 percent. Hence, one in four of our poorest households, regardless of age, make between two and three times as much for the government than they make for themselves in earning an extra $1,000.

This graph from the study shows how poor people can even face marginal tax rates of more than 100 percent, which I’ve highlighted in red. The vertical axis is the tax rate and the horizontal axis is household prosperity.

Subjecting poor people to very high implicit tax rates is horrible economic policy, just like it is horrible policy to hit any other group of people with high marginal tax rates.

Simply stated, when people are punished for engaging in productive economic behavior, they respond by reducing their work, their saving, their investment, and their entrepreneurship.

Interestingly, some states are better (or less worse) than others.

One’s choice of state in which to live can dramatically affect marginal net tax rates. Across all cohorts, the typical bottom-quintile household can lower its remaining lifetime marginal net tax rate by 99.7 percentage points by switching states! …The typical household can raise its total remaining lifetime spending by 8.1 percent by moving from a high-tax to a low-tax state, holding its human wealth, housing expenses, and other characteristics fixed. …To illustrate how τL varies from state to state, we calculate the median τL for households in the 30-39 age cohort in the lowest resource quintile in each state. …Figure 11 shows the cross-state variation in median lifetime marginal tax rates. …median rates varies between a low of 38.8 percent in South Carolina and a high of 55.0 percent in Connecticut. Clearly, where people live can matter a lot for their incentives to work.

Here’s a map showing the marginal tax rate on people in the bottom 20 percent. The obvious takeaway is that you don’t want to be a poor person in Connecticut, Minnesota, or Illinois.

For what it’s worth, tax rates are still too high in the best states — South Carolina, Texas, Indiana, and South Dakota.

The bottom line is that the welfare state is bad news for both taxpayers and recipients. All of which may help to explain why the poverty rate stopped falling once the government declared a “War on Poverty.”