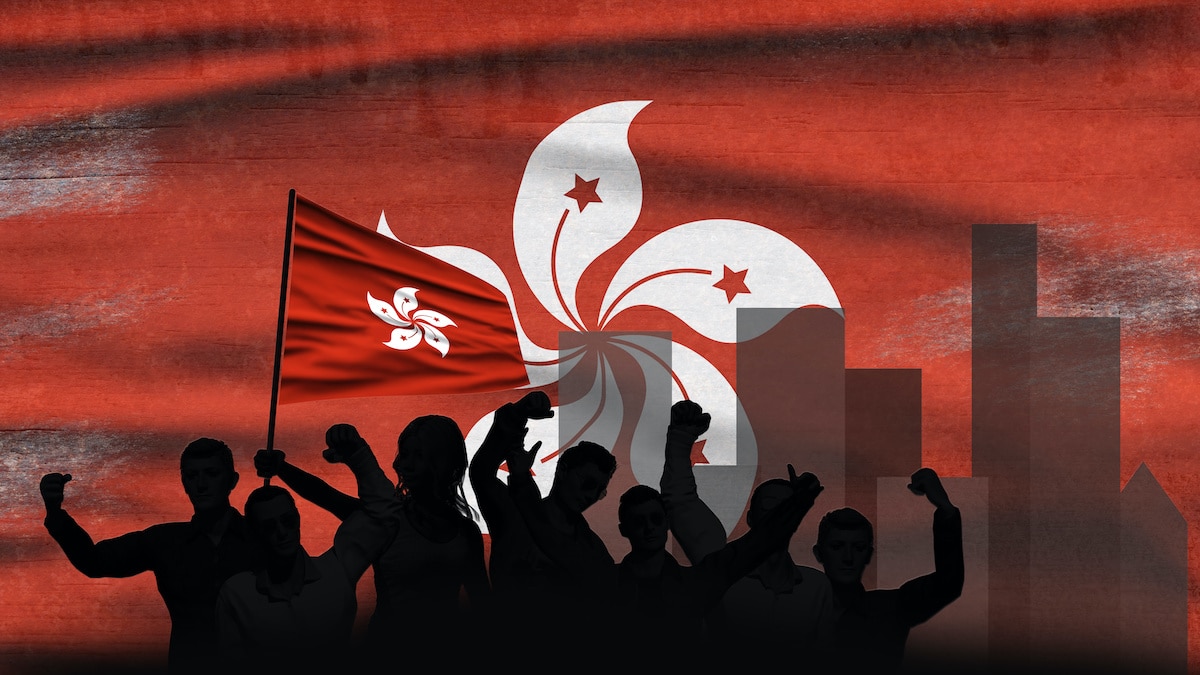 I have applauded the incredible economic success of Hong Kong, which has long been ranked as the world’s most economically free jurisdiction. Given China’s recent decision to impose more controls on Hong Kong, I want to share this interview I did last October.

At the risk of patting myself on the back, I think everything I said still applies. Especially when compared to what some others are saying.

Hong Kong has remained the world’s freest economy, thanks partly to low taxes and the rule of law. But widening inequality has also fueled the worst unrest the city has seen since the former British colony returned to China in 1997. …The combined net worth of the territory’s 20 richest people…is pegged at $210 billion… the city’s income inequality, as expressed in Gini coefficient, was the most for any developed economy in 2016… About 1 in 5 residents lives below the poverty line. …Lam is under pressure to soothe tensions and find ways to ease the housing crisis in the least-affordable market without rocking a tax regime that made Hong Kong Asia’s financial hub.

I disagree with much of their analysis.

As I noted in the interview, the problem with housing is caused by government ownership of land.

Moreover, I can’t resist pointing out that the assertion about 20 percent of the population living in poverty has been shown to be utter nonsense. That figure comes from “poverty hucksters” who deliberately conflate inequality with poverty (an example of the “Eighth Theorem of Government“).

Or, to be more precise, it’s been a great place to climb out of poverty. Whether that will still be true in the future depends on China.

I have no idea what Beijing will do, but I explained in the interview that it would be good for everyone if China took a hands-off approach to Hong Kong.

This chart, based on the Maddison database, shows that Hong Kong’s rapid growth rate has slowed ever since Hong Kong was transferred from British rule to Chinese rule. Since China has wisely not interfered with Hong Kong’s pro-growth economic policy, the most logical explanation for the slowdown is that entrepreneurs and investors are worried about what may happen in the future.

Needless to say, the best way to rejuvenate rapid growth is for Beijing to somehow display a commitment to economic liberty in Hong Kong — consistent with the one-country-two-systems approach.