HomeNewsMarketsInvestors Look Beyond Coronavirus Carnage With their Glasses Half Full 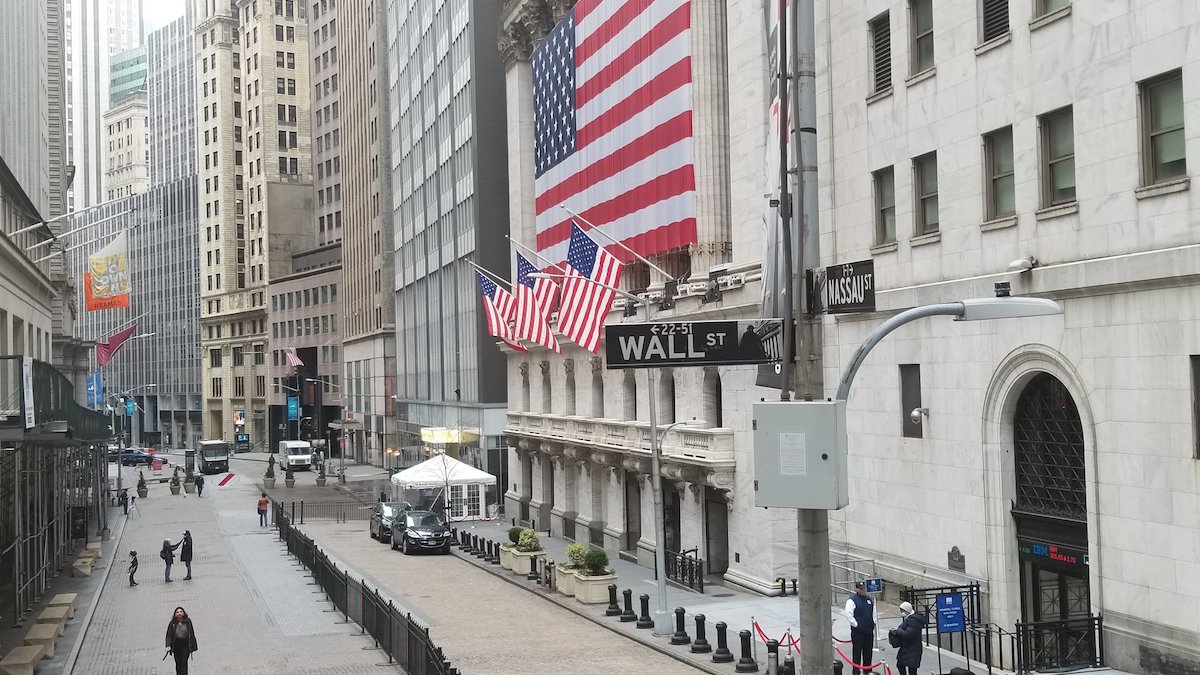 New York, N.Y. (PPD) — Stocks began the week on a positive note as investors embraced the optimism of economies in much of Europe and at least a dozen U.S. states beginning to reopen.

While this is the busiest reporting week for Q1 earnings, investors are looking forward, even well beyond the obvious carnage that will be Q2 earnings, with expectations that the economy can get back on track more rapidly than many experts have forecasted.

The Dow Jones Industrial Average (^DJI) gained +1.5% to close at 24133.78, only the second time the index has closed above 24000 during this recovery rally. The Dow also closed above its 50 day moving average for the first time since February 21, literally the day before the Coronavirus sell off began.

While investors are clearly looking well beyond Q1 earnings, this is monster earnings reporting week that includes 40% of the companies in the DJIA. That being said, most companies have withdrawn any guidance for their 2020 full year results.

The fact that 30% of the S&P 500 reports earnings this week, again is on the back burner while investors focus on evaluating the timing and pace of the economic recovery.

The NASDAQ Composite (^IXIC), gained +1.1% to close at 8730.16, its highest close since March 5 this year. The Nasdaq closing above the 8700 marker comes 5 months to the day since its first ever close above that level on November 27 of last year. The Nasdaq begins Tuesday +3.7% above its 200 day moving average and has closed above that threshold 8 of the last 10 trading days.

This is a major earnings week for technology behemoths, most significantly three members of the Trillion Dollar Club; Alphabet Inc. (GOOG), which reports this afternoon after the close, Microsoft Corp (MSFT) reports Wednesday afternoon, and Amazon (AMZN) on Thursday afternoon.

The Russell 2000 (^RUT) was clearly the standout performer Monday, gaining +4% to close at 1281.88. Maintaining its current rally above the 1250 – 1260 level, will be a big positive toward repairing the extreme damage to the small cap index during the selloff in the second half of Q1. At its low on March 18, the Russell had declined -43% from its mid February highs