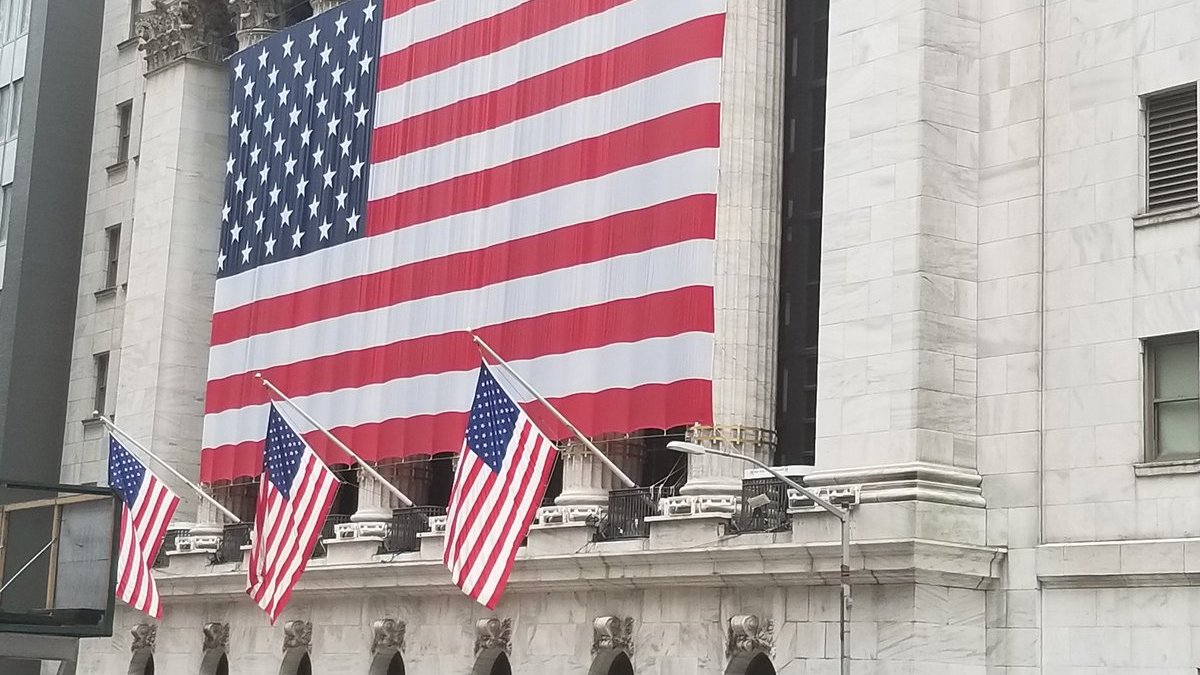 New York, N.Y. (PPD) — April has been a sigh of relief, followed by redemption for investors who waited out the brutal mauling markets took in March. We’ll see headlines all day of “The best month since early 1987”, regardless the stark differences.

Perspective, of course is routinely lost in the headlines. For right now, we’ll take it.

At the risk of redundancy, we again highlight that markets are shrugging off horrific economic data, as Q1 GDP reported the largest drop in nearly 12 years at -4.8%. Pro Tip: While Q2 GDP will be MUCH worse, by the time it’s reported in late July, we’ll be well on our way to a robust recovery.

Strong earnings from Alphabet Inc. (GOOG) 2 days ago were backed up by Microsoft Corp (MSFT) and Facebook Inc. (FB), both of which reported Q1 after the bell on Wednesday.

Anything and everything with exposure to Internet Commerce and Streaming Services has helped the Nasdaq sustain its rally the last 2 weeks. Having closed above its 200 day moving average 10 of the last 12 days, it now sports a +5.8% premium to that benchmark.

With the Nasdaq less than 100 points from the 9000 barrier, we’d typically say it was time for at least a pause in the rally. However, with standout earnings from both MSFT and FB after close last night — probably not today.

Today is the last day of April. Oil is trading higher by +12% to +15%. Early trading in Stock Index futures show modest gains of up to +0.5%. Investors got everything they possibly could have asked for from the stock market this month. As much as the rally is due for a breather, it might be a few days away.