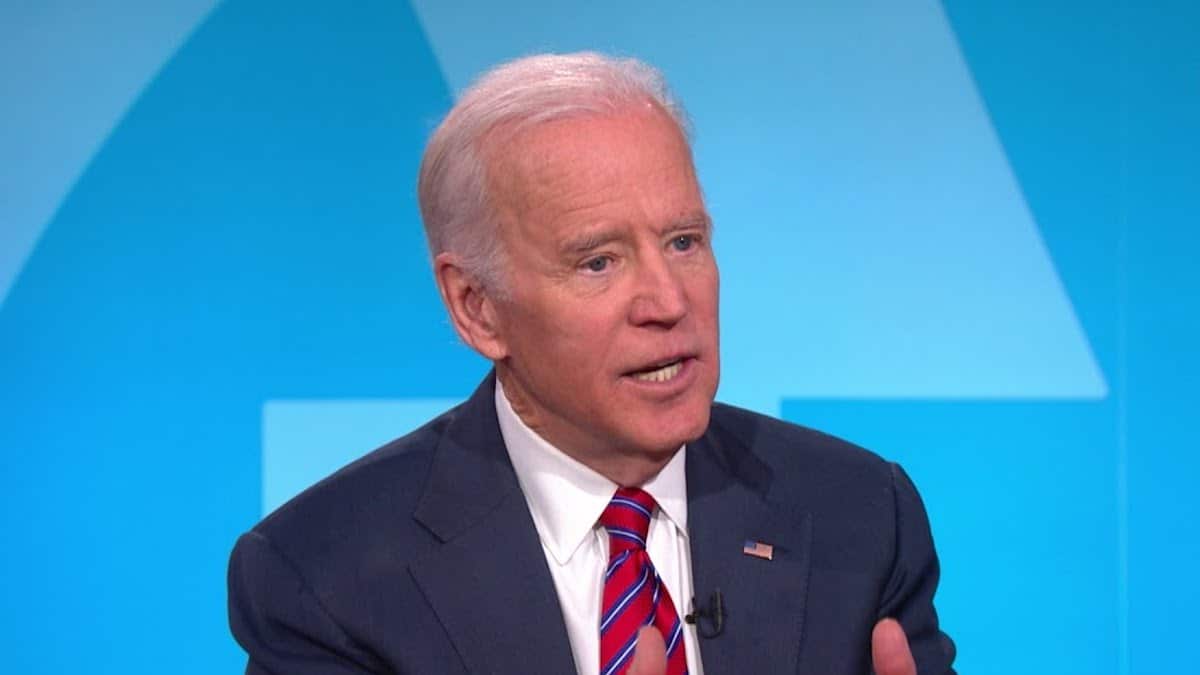 Joe Biden Appears Not to Have Been Truthful, Was Directly Involved in Persecution of Michael Flynn

The court filings include handwritten notes from now-disgraced and fired F.B.I. Agent Peter Strzok. They detail how the investigation — dubbed “Crossfire Razor” — was ordered by then-President Barack Obama and the strategy was engineered by Mr. Biden in the Oval Office on January 5, 2017.

A partially redacted copy of the notes attached to the filing includes a mention that appears to say: “VP: ‘Logan Act.’” The documents also reveal Mr. Obama told top administration officials that “the right people” should investigate Lt. General Flynn, who also served as the Director of National Intelligence (DNI) under the former president.

“According to Strzok’s notes, it appears that Vice President Biden personally raised the idea of the Logan Act,” defense lawyers Jesse Binnall and Sidney Powell wrote.

Last week, the U.S. Court of Appeals for the District of Columbia (D.C.) ordered District Judge Emmet Sullivan to approve the Justice Department (DOJ) motion to dismiss the case against Lt. General Flynn. The 2-1 ruling granted a writ of mandamus — an order for a government official to carry out a duty.

In May, the Justice Department revealed it was dropping its case. The development came after “newly discovered and disclosed information” that raised serious questions about the nature of the investigation, which led to Special Counsel Robert Mueller.

Of the initial two trances of documents totaling 15 pages, the first four unsealed pages contained clear evidence the investigation and prosecution — code name “Crossfire Razor” — was a setup for a perjury trap.

The documents — inappropriately withheld from the defense — contained handwritten notes from Bill Priestap, then-Assistant Director of the Counterintelligence Division for the F.B.I. The notes state agents aimed “to get him [Flynn] to lie so we can prosecute him or get him fired.”

The note-taker wrote that one objective of the interview was to “get [Flynn] to admit breaking the Logan Act,” a 1799 law widely viewed as unconstitutional. It intends to prohibit private citizens from having “any correspondence or intercourse with any foreign government” about official U.S. policy. It has only led to two indictments — one in 1803 and another in 1852 — the law has never been successfully used in a prosecution against anyone, ever.

But Judge Sullivan refused and took unusual, unprecedented steps to keep the case from being dismissed. Defense counsel responded by asking the U.S. Court of Appeals in D.C. for the writ of mandamus, which was granted.

In May, former Acting-DNI Richard Grenell declassified a list of Obama Administration officials who sought to unmask Lt. General Flynn. It included Mr. Biden on numerous occasions before and after the phone calls with Ambassador Kislyak.

The declassified list was the first indication Mr. Biden was not being truthful when asked about his knowledge of the now-disgraced investigation. In an interview with George Stephanopoulos on Good Morning America, he denied knowingly anything about it.

“I know nothing about those moves to investigate Michael Flynn,” Mr. Biden claimed.

Of note regarding the list are both the sheer number of unmasking requests submitted to the National Security Agency (NSA) and the dates those requests were made.

The request from Mr. Biden on January 12, 2017, was made the same day David Ignatious revealed content of the leaked transcripts in The Washington Post. The request by Chief of Staff McDonough was made on January 5, 2017, also the same day of the now-infamous meeting, which was memorialized in an email by Susan Rice.

Previously obtained text messages between Mr. Strzok and Ms. Page also shed light on and raised questions over Mr. Obama’s role in and knowledge of these controversial investigations. Ms. Page wrote to Mr. Strzok on September 2, 2016, she was preparing talking points on their scandalous handling of the Clinton email investigation because “potus wants to know everything we’re doing. [sic]”

In May 2019, Attorney General William Barr assigned U.S. Attorney John Durham in Connecticut to investigate the origins of and potential wrongdoings in the probe. The two men enjoyed bipartisan praise and impeccable reputations before they threatened to expose the previous administration’s activities.