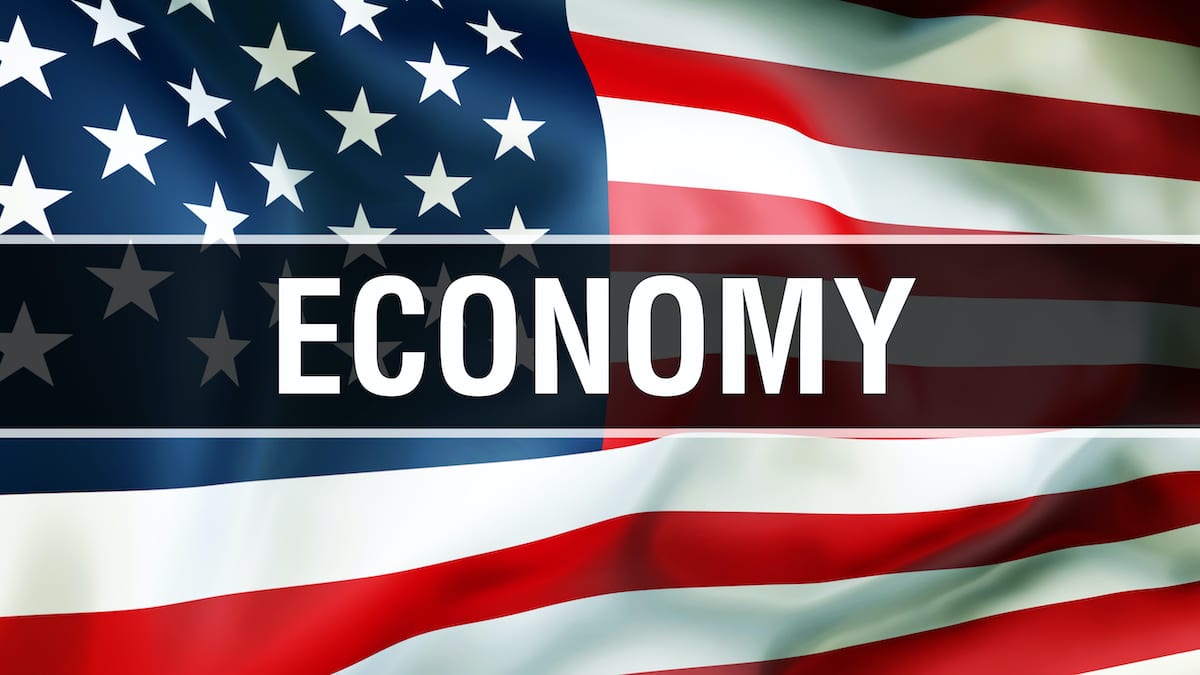 Consumption Indicators Fuel Modest Increase in CNFAI for January, But 3 of 4 Indicators Decreased

The Chicago Fed National Activity Index (CFNAI) indicated tepid economic growth in January, and growth for December was weaker than initially reported. The CFNAI came in +0.66 and the prior month was revised down from +0.52 to +0.41.

Forecasts ranged from a low of 0.39 to a high of 0.45. The consensus forecast was 0.40. While all of the broad indicators made positive contributions in January, three of the four deteriorated from December.

However, of the indicators that improved, 13 made negative contributions. The increase in the Index was fueled by somewhat misleading consumer spending indicators. Personal consumption and housing category rose to +0.35 in January from –0.06 in December.

Employment-related indicators contributed +0.01 in January, down slightly from +0.05 in December. Meanwhile, nonfarm payrolls increased by 49,000, after falling by 227,000 in the previous month.