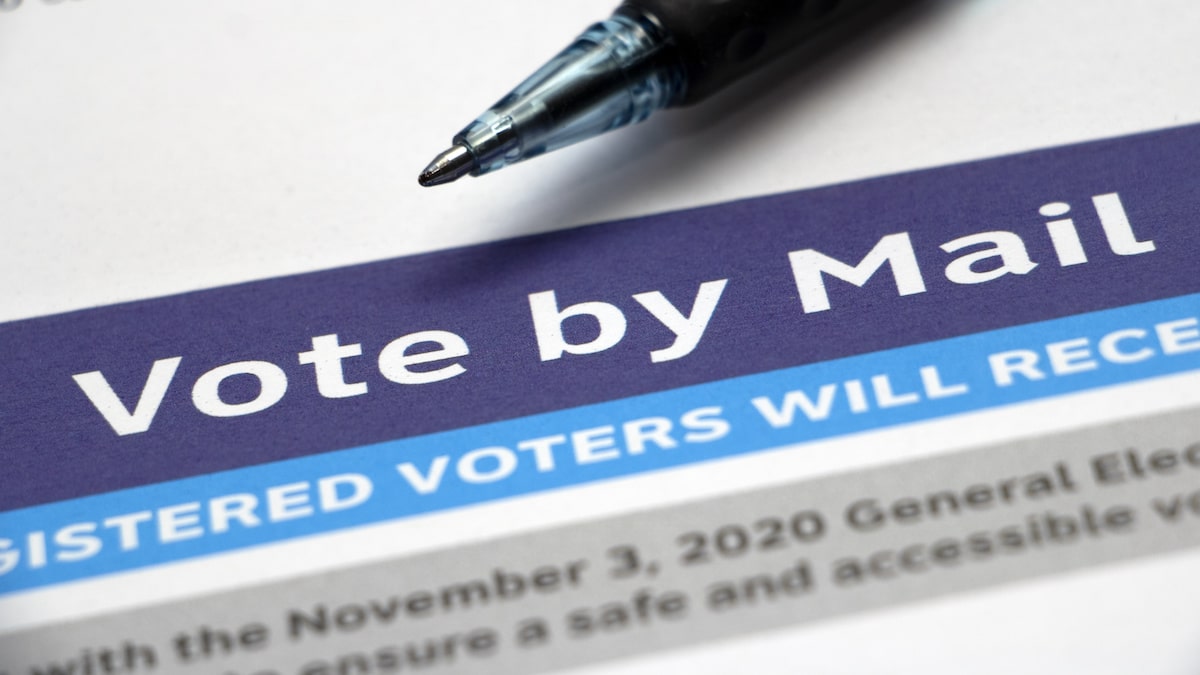 Reliable polls conducted before and after the election show voters do not trust vote-by-mail, and understand the likelihood of it leading to an increase fraud.

The Inside The Numbers™ Election 2020 Public Polling Project conducted by Big Data Poll released polling in six battleground states and was within the sampling error juxtaposed to actual results. That track record makes the project — which was funded solely by podcast viewers — among the most accurate this cycle, if not the most accurate.

Surveys asked specifically about voters’ trust or lack-thereof in the integrity of the election given various changes to the electoral process, to include the expansion of vote-by-mail.

In Arizona, a state in which vote-by-mail has historically represented roughly 8 in 10 of the total statewide vote, polling conducted from October 16 to 20 found nearly half of all likely voters had either “not very much” (29.5%) confidence or none at all (17.4%).

In Florida, another state in which vote-by-mail or absentee ballot voting has been common for years, polling conducted from September 26 to 27 also found nearly half of all likely voters had either “not very much” (28.0%) confidence or none at all (17.8%).

Worth noting, in states where vote-by-mail was not prominently used, the statistical difference in confidence was small, but worse nevertheless. In Pennsylvania, slightly larger percentages had “not very much” confidence (29.0%) or “none at all” (18.2%) versus other states.

That story read the same all over the battlegrounds and even nationally earlier on during the cycle. The Epoch Times National Poll conducted by Big Data Poll from August 26 to August 30 found more than 4 in 10 had either “not very much” (21.2%) confidence or none at all (21.9%).

The Peach State Battleground Poll recently conducted by Big Data Poll from December 4 to December 11 finds a solid majority (56.8%) agree “vote-by-mail is at least somewhat likely to increase fraud”, including 31.4% who “strongly agree”. While Republicans (79.0%) and Independent/Other voters (50.2%) are more likely to either strongly agree or agree that vote-by-mail increases fraud, more than 1 in 4 Democrats (26.3%) believe it, as well.

More than 4 in 10 think election officials in Georgia and elsewhere “looked the other way and counted ballots with mismatched signatures”.

(An earlier version of this article stated “4 in 10 Democrats” instead of “more than 1 in 4”. It has been corrected.)