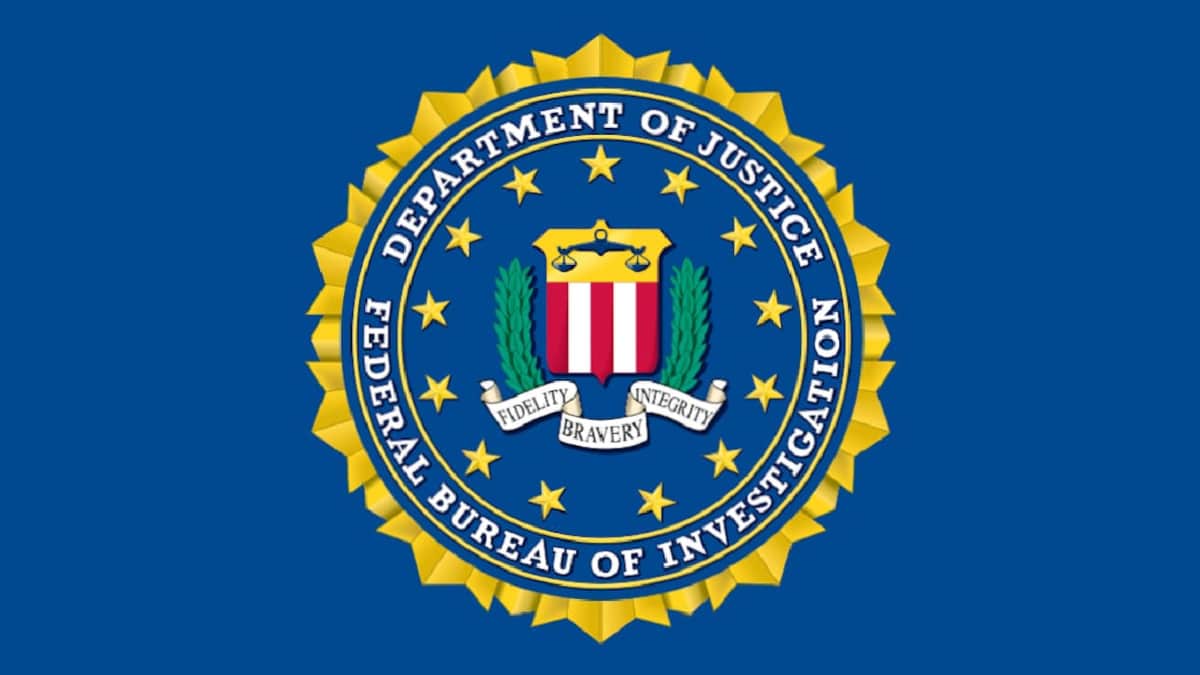 Asbury Park, N.J. (PPD) — Nearly half of likely voters believe senior federal law enforcement officials broke the law to prevent Donald Trump from winning the presidency. Moreover, a majority of Republicans would like to see James Comey prosecuted for it.

A Rasmussen Reports national phone and online survey finds 63% of Republicans believe the law was broken in a conspiracy against the president, to include 48% who say it’s very likely. The same is true of 39% of Democrats and 42% of voters not affiliated with either major party.

Overall, 48% of all voters believe senior federal law enforcement officials at FBI and the Justice Department broke the law. That compares to just 32% when the survey first asked the question two years ago, and down only slightly from 51% and 50% in June 2018 and February 2018, respectively.

Overall, voters are evenly split on whether the former fired FBI director should be criminally prosecuted. Nearly 4 in 10 (39%) voters say he should, though 40% disagree. However, significantly, one-fifth (20%) are undecided.

By party, 54% of Republicans believe Mr. Comey should be prosecuted juxtaposed to 31% of Democrats and 32% of voters not affiliated with either major party.