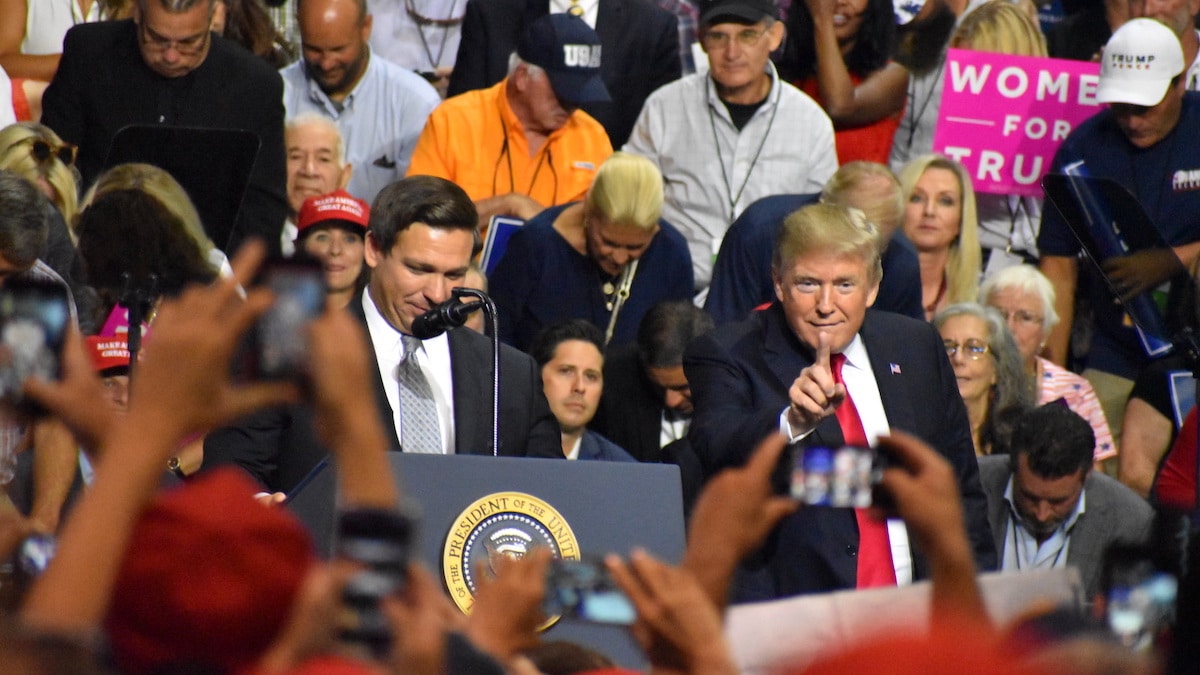 In Florida, Republicans have narrowed the Democratic voter registration edge to a historic low ahead of the 2020 U.S. presidential election. At just 183,596, the Democratic advantage is below 200,000 for the first time since partisan tracking began in 1972.

The National Voter File Database also reveals this ongoing trend is no longer the result of older, white voters switching their voter registration. While it certainly was a significant driver during the era of Barack Obama, the explanation is too superficial and outdated.

That’s a significant shift given the statewide turnout advantage the GOP has enjoyed in recent elections.

The PPD Election Projection Model rated Florida Slightly Republican, while big media competitors predicted a Democratic flip in the gubernatorial election and a hold in the U.S. Senate.

Recent polling in Florida has been all over the place, though Vice President Joseph R. Biden has a slight lead in the average. The projected electorates are driving that disparity.

The ABC News/Washington Post Poll of 613 likely voters conducted from September 15 to 20 found President Donald J. Trump leading Mr. Biden by 4 points, 51% to 47%. The projected electorate was R+4, historically high but perhaps indicative of the trend.

The CNBC/Change Research (D) Poll of 702 likely voters conducted from September 18 to 20 found Mr. Biden leading President Trump by 3 points, 49% to 46%. The projected electorate was D+7, a most unlikely scenario at this point.

The Trafalgar Group (R) Poll of 1022 likely voters conducted earlier in the month found President Trump leading Mr. Biden by 3 points, 49% to 46%. Worth noting, this is the only pollsters out of the three to accurately predict the winners in the 2016 and 2018 elections.

No Democratic presidential candidate has ever carried the Sunshine State with an advantage below 558,272. That was the advantage Democrats held when President Obama defeated Mitt Romney in 2012 by just 0.88%, or only 74,309 votes.

As was the case at the start of the year in January, modeling indicates President Trump will be difficult to defeat in November in the Sunshine State. While it’s still early and the state is always close, the data trend indicates the president is favored to carry the state for a second time.