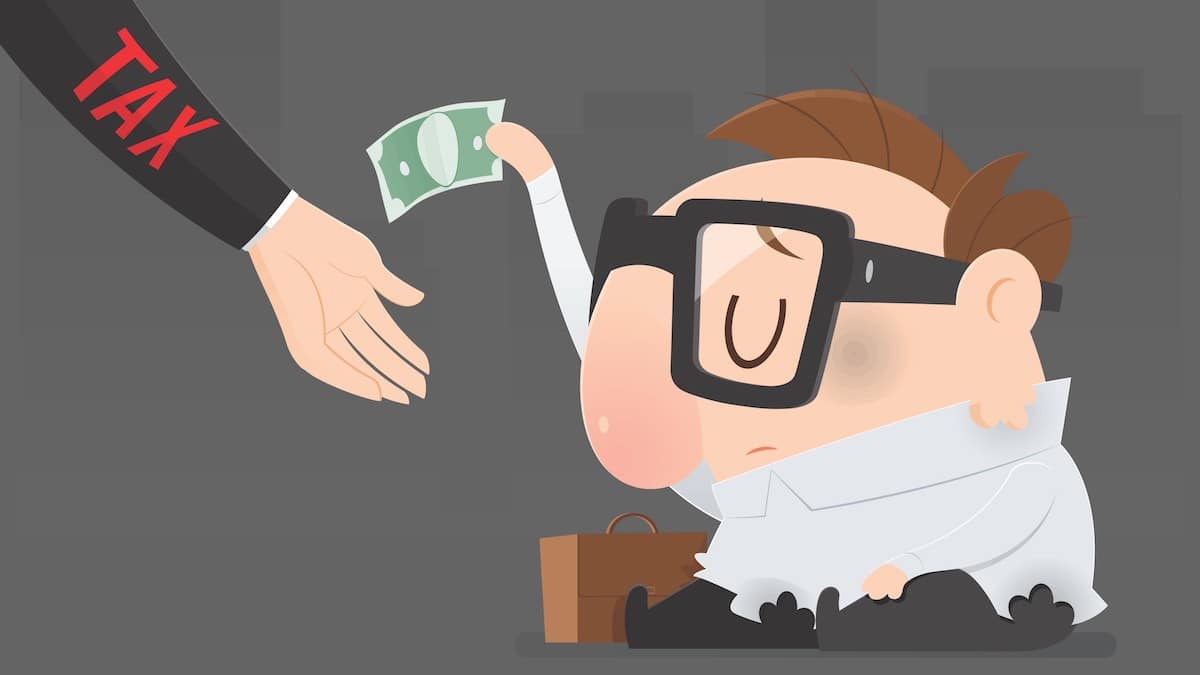 Assuming the goal is more prosperity, lawmakers who work on tax issues should be guided by the “Holy Trinity” of good policy.

Today, with these three principles as our guide, we’re going to discuss a major problem in how dividends are taxed in the United States.

Simply stated, there’s an unfair and counterproductive double tax. All you really need to know is that if a corporation earns a profit, the corporate income tax takes a chunk of the money. But that money then gets taxed again as dividend income when distributed to shareholders (the people who own the company).

So why is this a bad thing?

From an economic perspective, the extra layer of tax means that the actual tax burden on corporate income is not 21 percent (the corporate tax rate) or 23.8 percent (how dividends are taxed on the 1040 form), but a combination of the two rates. And when you include the average additional tax imposed at the state level, the real tax rate on dividends in the United States can be as high as 47.47 percent according to the Organization for Economic Co-operation and Development (OECD).

You don’t need to be a wild-eyed supply-sider to think that incentives to build businesses and create jobs are adversely affected when the government grabs nearly half of the additional income generated by corporate investment.

Keep in mind, by the way, that workers ultimately bear most of this tax since lower levels of investment translate to lower wages.

So what’s the solution?

If we want a properly designed system for taxing businesses, we know the answer. Just get rid of the extra layer of tax.

A 2015 report from the Tax Foundation explains how various types of “corporate integration” can achieve this goal.

For what it’s worth, I think it would be best to get rid of the double tax by eliminating the layer of tax that is imposed on individuals.

In other words, modify the above image in this way.

Though the economic benefit would be the same if the corporate income tax was abolished and the income was taxed one time at the individual level.

I’ll close today’s column with a bit of good news.

A few years ago, the United States had a much higher burden of double taxation because the corporate tax rate was so high. Indeed, the combined tax rate on dividends was the fourth-highest in the developed world.

Today, thanks to the 2017 tax reform, the combined tax rate is “only” the tenth-highest in the developed world.