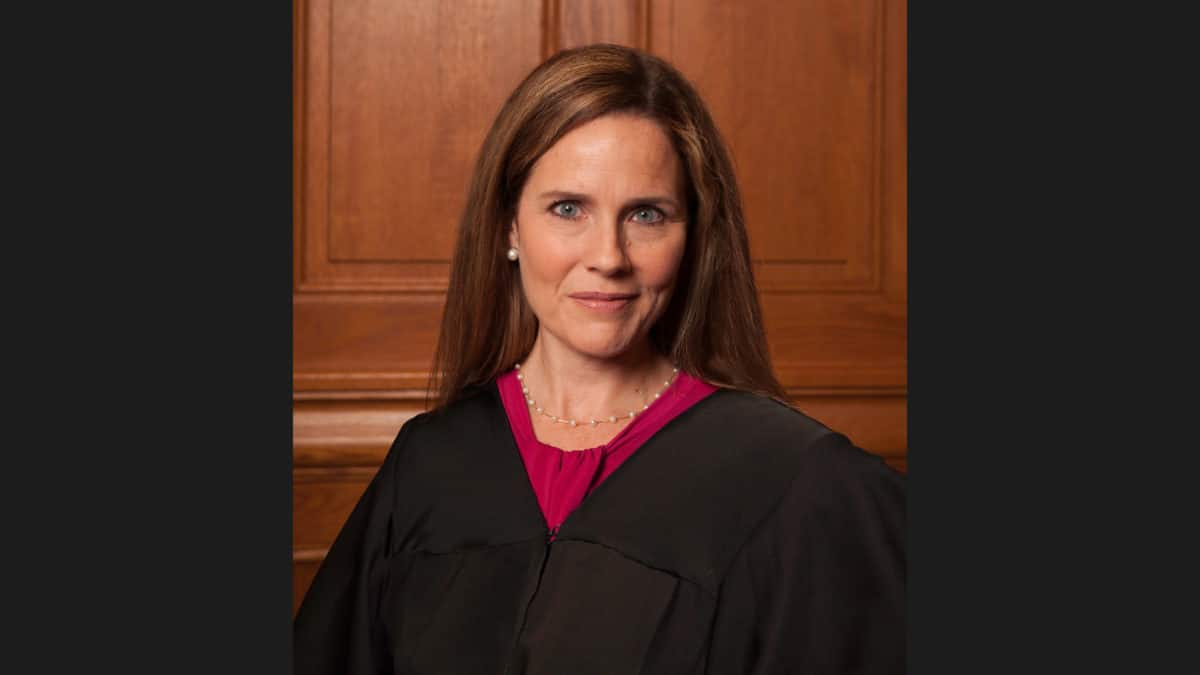 Senate Democrats Boycott Barrett Vote in Protest, Plan to Pack the Court If Victorious in November

Washington, D.C. (PPD) — The Senate Judiciary Committee on Thursday unanimously advanced the nomination of Judge Amy Coney Barrett to the U.S. Supreme Court. The vote came at its executive business meeting despite Senate Democrats on the committee deciding to boycott in protest.

“That was their choice. It will be my choice to vote the nominee out of committee,” Senate Judiciary Committee Chairman Lindsey Graham, R-S.C., said in opening remarks. “We are not going to allow them to take over the committee.”

“They made a choice not to participate.”

Senate Democrats oppose holding confirmation hearings before Election Day, and intend to pack the Court with more liberal justices if they win control of the White House and U.S. Senate in November.

“We will not grant this process any further legitimacy by participating in a committee markup of this nomination just twelve days before the culmination of an election that is already underway,” Senate Minority Leader Chuck Schumer, D-N.Y., said in a statement on Wednesday.

However, according to multiple polls conducted by Big Data Poll for the Inside The Numbers™ Election 2020 Public Polling Project in key battleground states, voter overwhelmingly oppose both blocking her nomination and court packing.

Chairman Graham and Senator Mike Lee, R-Utah, criticized Democrats for first removing the filibuster for lower court nominees during the Obama administration.allegedly beginning the process that led to the increased politicization of the Supreme Court during the Obama administration when they removed the filibuster for lower federal court nominees.

“I remember telling Senator Schumer you will regret this,” Chairman Graham said. “Today he will regret it.”

President Donald J. Trump first nominated Judge Barret to the Seventh Circuit on May 8, 2017, and the U.S. Senate held a confirmation vote on October 31, 2017. Eleven months later, she was added to the president’s list of potential nominees submitted to voters.

Judicial philosophy was also an area researched by the Inside The Numbers™ Election 2020 Public Polling Project. Voters overwhelmingly favor judicial restraint when given each definition.

Senate Majority Leader Mitch McConnell, R-Kty., is expected to bring the nomination to the floor of the U.S. Senate on Friday and schedule a procedural vote on Sunday. That would set up a final confirmation vote for Monday.