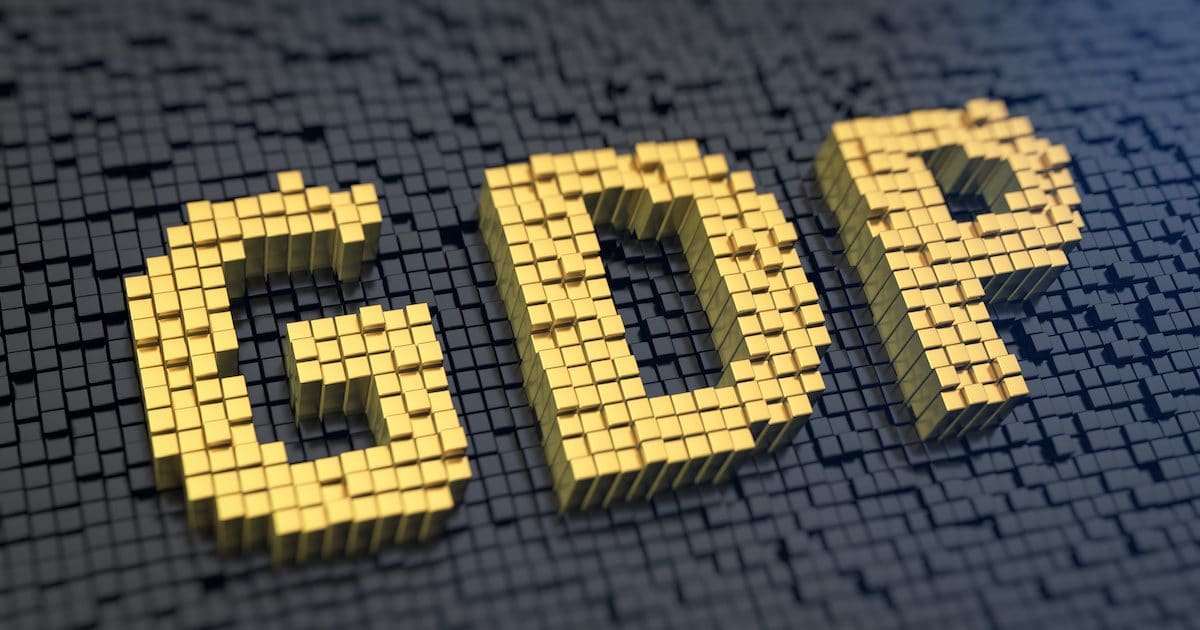 The consensus forecast was calling for a more moderate but still solid 2.3% SAAR.

The BEA will release a more complete “second estimate” for Q1 2019 GDP — along with Corporate Profits — on May 30. The final and “third estimate” to the former and a revision to the latter is scheduled to be released on June 27.

“The last trade deficit report coming in below -$50B was a bigger deal than expected,” Tim Anderson at TJM Investments said.

“This really highlights the difference between ‘academic economists’ and ‘business economists’,” Mr. Anderson added. “While the NY FED had an estimate of +1.8%, the Atlanta FED GDPNow forecast was +2.7%.”

“Clearly, the NowCast model was much more responsive to the rapidly improving economic data released in March and April.”

Worth noting, this beat doesn’t reflect what turned out to be stronger-than expected consumer spending.

That decline was only in part offset by an acceleration in personal current transfer receipts.

Consensus Forecast for Q1 2019 GDP Slighter Stronger than Prior Year