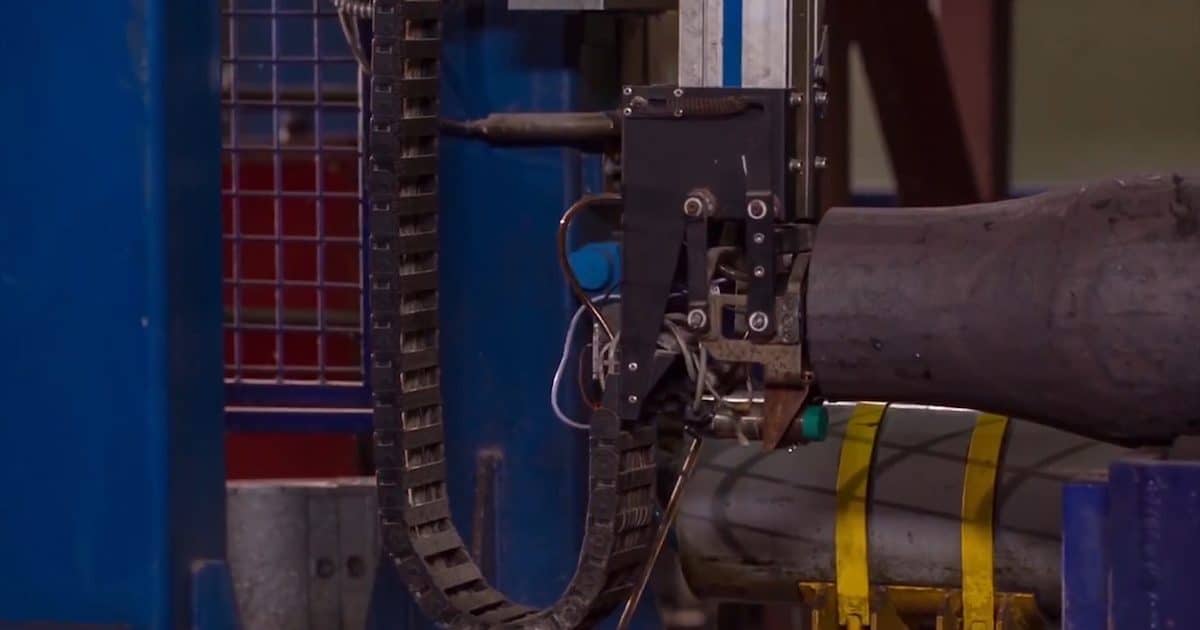 New durable goods orders in the U.S. decreased $5.4 billion or 2.1% to $248.4 billion, slightly less than the consensus forecast in April.

“Basically, orders for non-defense capital goods, excluding aircraft, decreased 0.9% in April, while the previously reported increase for March was revised to +0.3% from +1.3%,” Tim Anderson, analyst at TJM Investments, said at the New York Stock Exchange (NYSE).

“Clearly, business spending slowed in April after a smaller increase in March than was initially reported.”

Transportation equipment, which are also down two of the last three months, drove the decline, falling $5.4 billion or 5.9% to $85.4 billion.

Consumer Confidence Surges for Second Straight Month in May