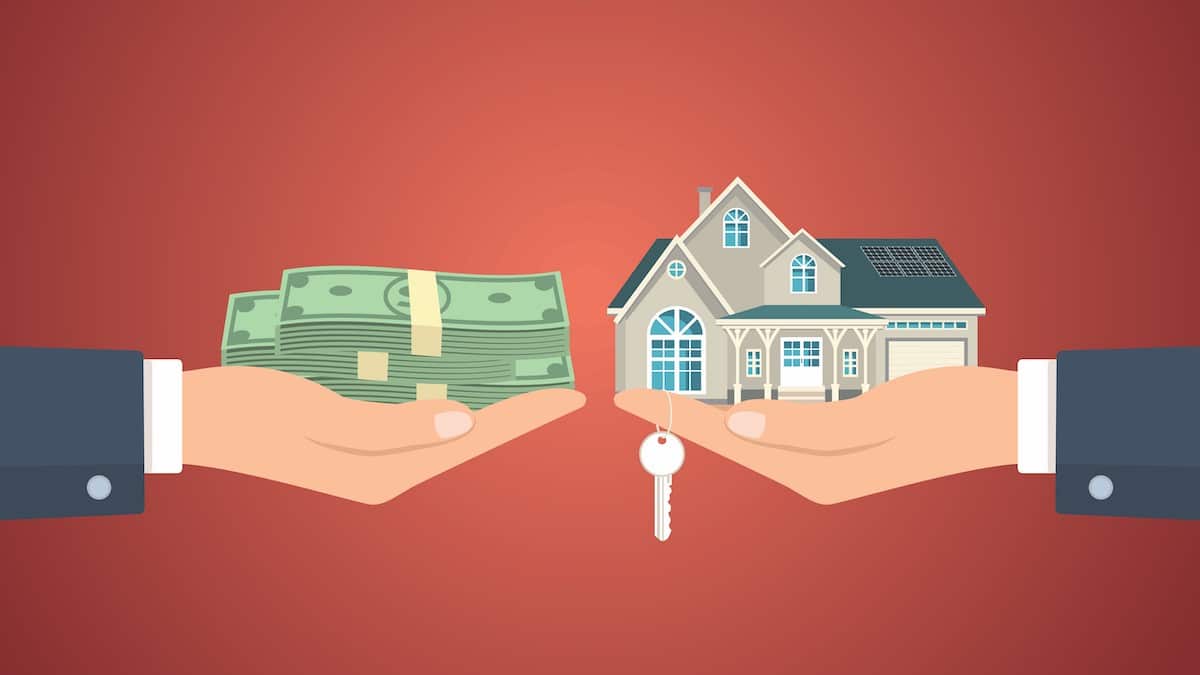 Washington, D.C. (PPD) — The U.S. Census Bureau and the U.S. Department of Housing and Urban Development (HUD) jointly reported the new residential sales statistics for October 2020. New home sales of single-family houses came in at a seasonally adjusted annual rate of 999,000 in October, and are now up 41.6% (±22.6%) year-over-year.

The median sales price of new houses sold in October 2020 came in at $330,600, while the average sales price was $386,200. The seasonally-adjusted estimate of new houses for sale at the end of October was 278,000, representing a supply of 3.3 months at the current sales rate.

The NAHB Housing Market Index (HMI) reported builder confidence soared another 5 points to 90 in November, smashing the all-time high and beating the consensus forecast. However, the apparent economic firing on all four cylinders is no longer a given following the election, as changing policies will hinder growth.

“Historically low mortgage rates, favorable demographics and an ongoing suburban shift for home buyer preferences have spurred demand and increased new home sales by nearly 17% in 2020 on a year-to-date basis,” said NAHB Chairman Chuck Fowke. “Looking ahead to next year, regulatory policy risk will be a key concern given these supply-side constraints.”