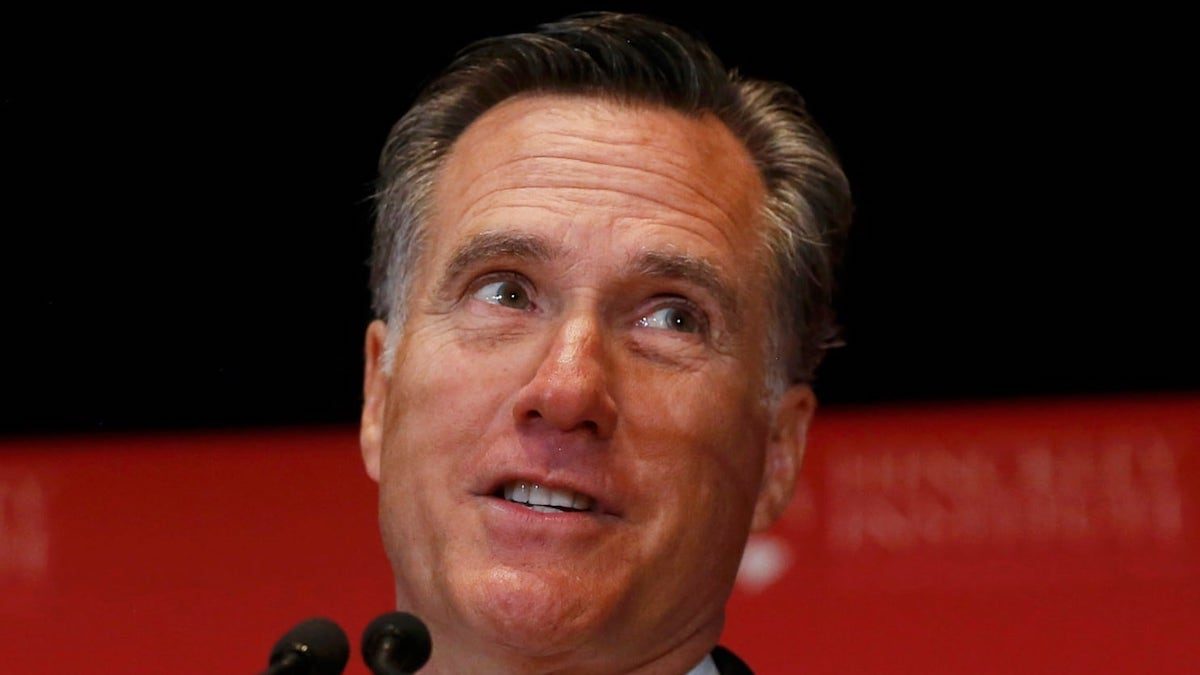 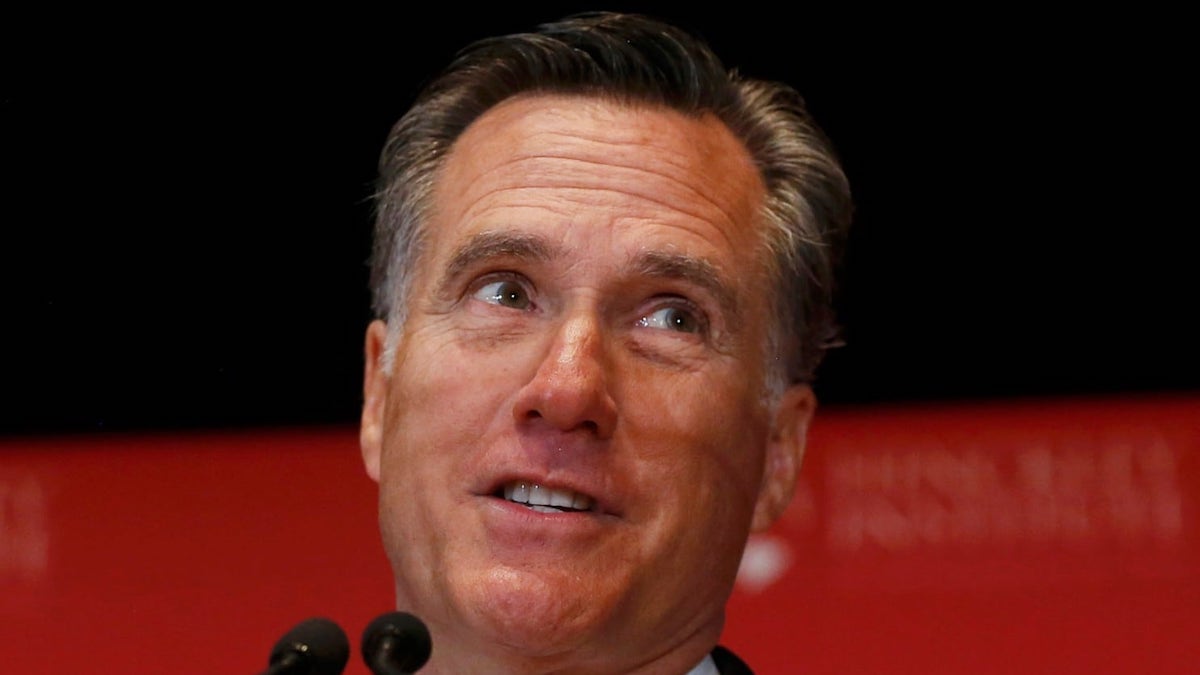 That’s a reference to carpetbagging. A carpetbagger is a political candidate who seeks election in an area where they have no local connections. The name arose in the 1800s to define a person from the northern states who went to the South after the Civil War to profit from the Reconstruction.

“I think he’s keeping out candidates that I think would be a better fit for Utah because, let’s face it, Mitt Romney doesn’t live here, his kids weren’t born here, he doesn’t shop here,” Rob Anderson told The Salt Lake Tribune in an interview. “I have two questions for Mitt. First of all, why? And how do you expect to represent Utah when you don’t live here?”

Mr. Anderson, who is rightfully seen as a moderate, does not usually make very public criticisms such as these. His remarks come just hours before Romney is widely-expected to make the announcement online Thursday morning that he is running for the U.S. Senate to fill the seat vacated by Trump-ally and personal friend Orrin Hatch.

If he declares, he’d be the instant front-runner and highly-likely to be the Republican nominee. A Salt Lake Tribune poll conducted in January found him walking away with 64% of those surveyed for the general election compared to 19% who chose Democrat Jenny Wilson.

Romney, the former Massachusetts governor, carried Utah in the 2012 presidential election by nearly 50 points over President Barack Obama. He made the state his official residence in 2013 and actively votes as a Holladay resident.

Chairman Anderson said there were three or four other “good, conservative people” who planned to run, though he did not give names. However, Mr. Romney “has been poaching all of the talent as far as campaign and messaging and financing.”

“Nobody wants to go out there like David and Goliath and get defeated by the Romney machine,” Mr. Anderson said, making it clear he would not represent the party or state well.

“He has never been a Trump supporter,” he said. “I just want somebody to support the party platforms.”

A spokesperson for Mitt Romney did not immediately respond to a request for comment.