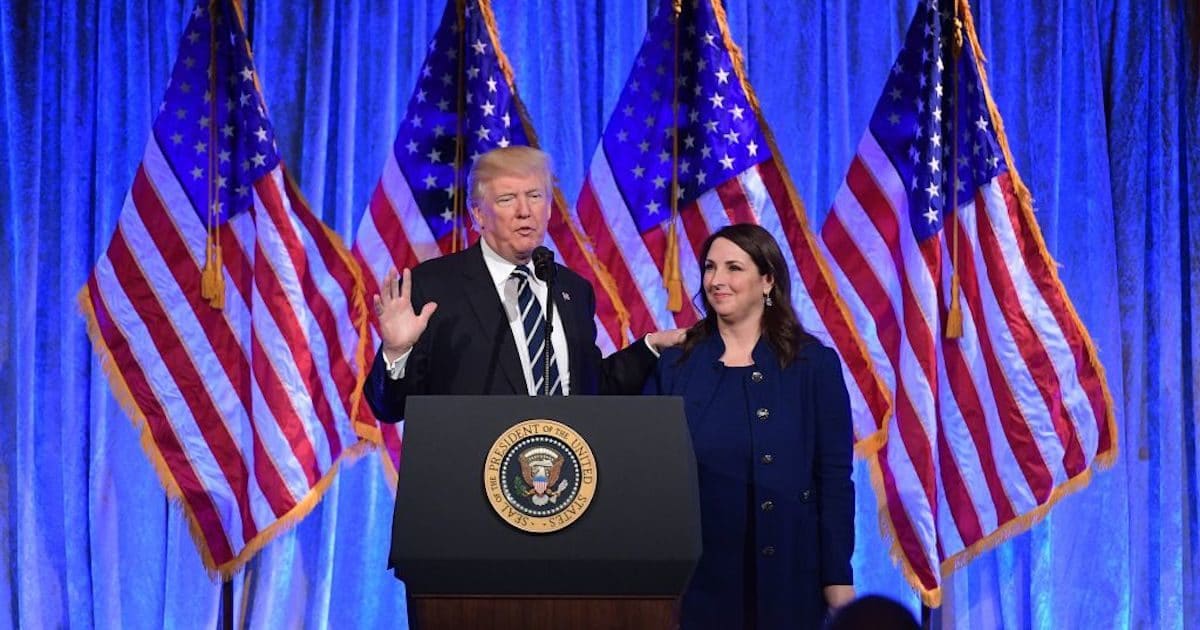 According to filings to the Federal Election Commission (FEC), the RNC had $53.8 million cash on hand at the close of the reporting period, juxtaposed to just $8.2 million for the DNC.

“Thanks to boycotts from Hollywood liberals and the Castro brothers doxxing private citizens who support President Trump, the RNC’s fundraising hit record levels in August,” RNC Chairwoman Ronna McDaniel said in a statement.

The RNC reported no debt to the FEC. The DNC reported $7.3 million in debts and obligations owed by the committee.

“The more Democrats demonize President Trump and his supporters, the more boots we can put on the ground to re-elect him,” Chairwoman McDaniel added. “Between the President’s accomplishments and our grassroots infrastructure, Republicans are going to be unstoppable in 2020!”

The DNC did not provide a comment for the article.