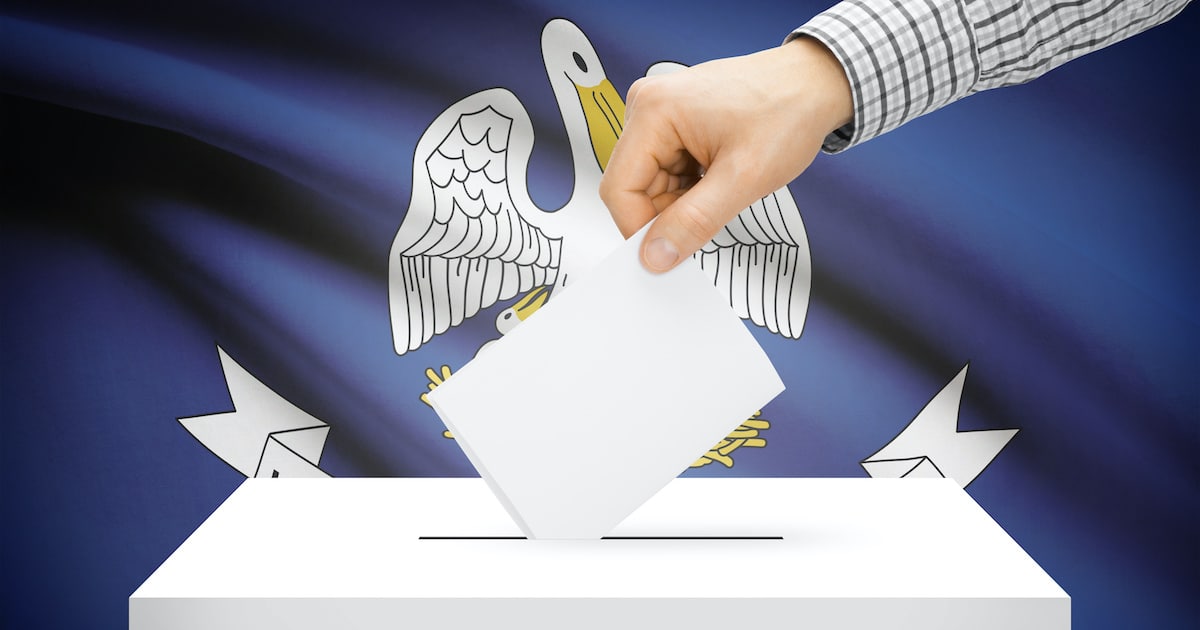 Democratic Louisiana Governor John Bel Edwards eked out a 51.3% to 48.7% win against Republican Eddie Rispone on Saturday in the Louisiana runoff election. The race pitted a popular conservative Democratic incumbent against a Baton Rouge businessman backed by an even more popular president.

The early vote for the governor was not at all impressive. But two things gave him the added juice to put him over the top, albeit barely.

First, John Bel Edwards significantly underperformed against his 2015 vote shares in all but 7 parishes. But the “where” sometimes matters more than the “how many” in elections, particularly close elections.

In Orleans, he ran 3.27% ahead of his 2015 vote share and carried 89.8% of the vote. The governor spent the remaining days of the campaign focused on increasing turnout and shares in the parish, and it worked, no doubt assisted by the president’s geographic choices on where to hold rallies.

Second, the governor did better than expected on Election Day. The conservative social positions held by John Bel Edwards clearly helped him buck the vote trend in Southern Catholic Louisiana and, even to some extent, Northern Protestant Louisiana.

Worth noting, on the presidential level, Democratic candidates are nowhere near that socially conservative.

In Jefferson Parish, John Bel Edwards ran 6.36% ahead of his 2015 vote share and carried it 57% to 43% against Eddie Rispone. Donald Trump carried Jefferson against Hillary Clinton 55.3% to 40.7% and the president remains popular in that parish today.

Those are not results the president should take lightly when reviewing how his visits may have or may not have impacted the vote for his preferred candidates. The base-only strategy is not working everywhere.

Corporate big media and their favorite pundits will want to make Saturday a narrative negative to Donald Trump and — to a lesser extent — Republicans in general moving into 2020. But as is often the case, it would be an overly simplistic angle.

In the first round of voting, Republican candidates won 68.1% and 66.2% of the statewide vote in the elections for Lieutenant Governor and Attorney General, respectively. In each race, Democrats carried only 4 parishes.

In gubernatorial elections, all politics really are local and candidates matter. That’s not to say there aren’t lessons for Donald Trump and Republicans to learn. But as the Decision Desk rightly noted, Saturday was about Louisiana, not Donald Trump.

Overall, nearly half of voters said Donald Trump was not a factor in their vote. Just under 60% of nonpartisans said he would not be a factor.

According to their “non-exit exit poll” of the electorate, Donald Trump was above water by 16 points among gubernatorial voters, who by a 20-point margin say they’ll choose him over the Democrat in 2020.

Eddie Rispone is from Baton Rouge and yet neither he nor Donald Trump focused on what could’ve been a natural base of support. It was a lost opportunity to at least cut into the margins and pad against a lack of turnout in other favorable parishes.

History provided a warning beforehand. Democratic candidates typically run about 5 points stronger in runoff elections than in the first round jungle primary. It’s a direct result of increased African American turnout in Orleans and elsewhere.

John Bel Edwards was forced into a runoff by earning just under 47% of the vote a month prior. Tempting the trustworthiness of historic vote trends is always a foolish strategy and the margin was just too close to ignore.

As a result of taking a base-only strategy, Eddie Rispone didn’t earn the support of all voters who support Donald Trump. Even though the president wasn’t on the ballot, they both paid for it.