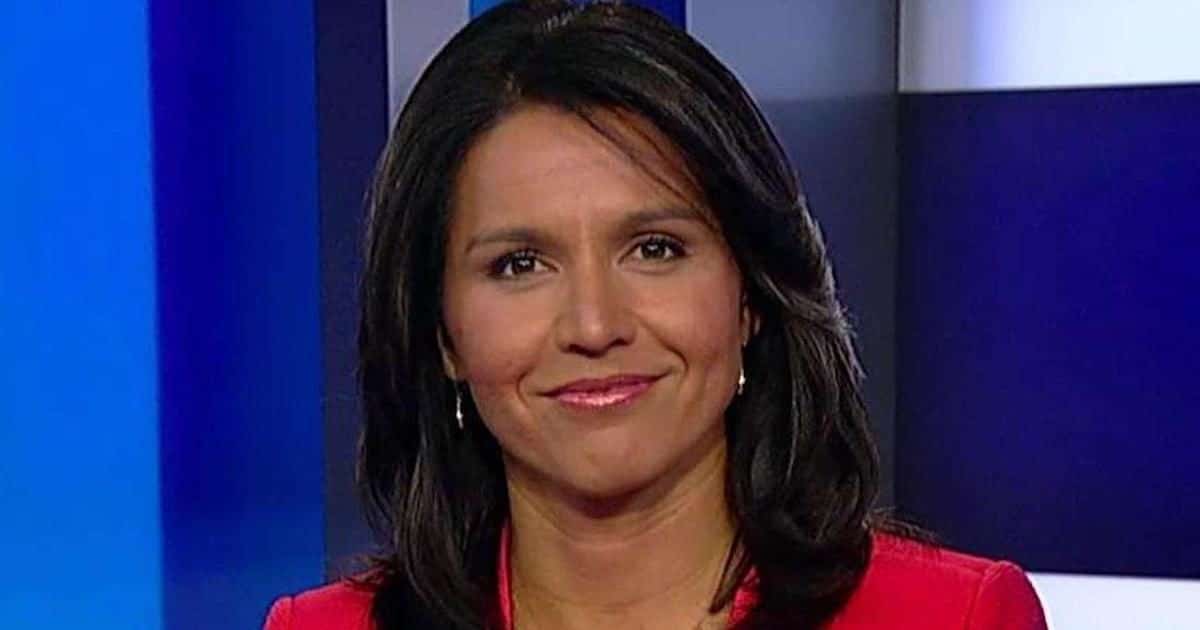 Rep. Tulsi Gabbard, D-Ha., announcement in a video that she is “seriously considering” boycotting the debate on October 15 to draw attention to how the DNC and Corporate Media are rigging the primary.

I’m seriously considering boycotting the next debate on October 15,” she said in the video. “I am going to announce my decision within the next few days.”

The DNC refers to the contributions (donations) section of the qualifications criteria as the “Grassroots Fundraising Threshold”.

To qualify, candidates must have received donations from at least 165,000 unique donors and a minimum of 600 unique donors per state in at least 20 U.S. states, U.S. territories, or the District of Columbia by 11:59 P.M. on the date that marks seven days before the debate.

Candidates must also meet either the “Four-Poll Threshold” or the “Early State Polling Threshold” to qualify for the fifth debate. The DNC bills this as an easing of the rules, but didn’t address the criticism surrounding the list of approved pollsters.