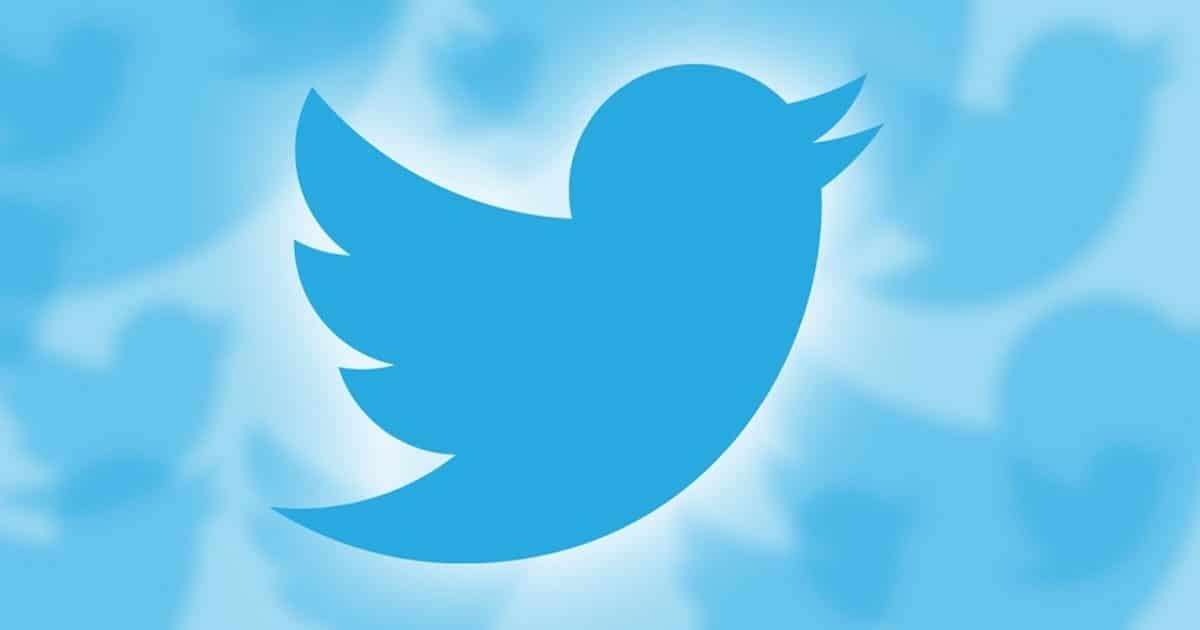 Twitter, Inc. (TWTR) reported earnings earlier this morning that not only included a handsome jump in bottom line EPS, but also a 6% jump in daily users to a record 134 million.

“We are taking a more proactive approach to reducing abuse and its effects on Twitter,” said Jack Dorsey, Twitter’s CEO. “We are reducing the burden on victims and, where possible, taking action before abuse is
reported.”

“For example, we are now removing 2.5x more Tweets that share personal information and ~38% of abusive Tweets that are taken down every week are being proactively detected by machine learning models.”

First quarter net income was a more significant beat, with a print of $190 million compared to $60 million from Q1 2018. This was the consecutive quarterly report where Twitter has shown bottom line profit.

“We’re delivering strong results with ad revenue up 18% year-over-year, demonstrating Twitter’s unique value proposition for advertisers as the best place to launch something new or connect with what’s happening,” said Ned Segal, Twitter’s CFO. “We’ve never been more confident in our strategy and execution and see a great opportunity to grow our audience and deliver even more value for advertisers.”

Twitter provided guidance on second quarter revenue to a range of $770 to $830 million They expect operating expenses to increase by approximately 20% in 2019, partially due to increasing their headcount by 200 employees during the first quarter to a total of 4100.