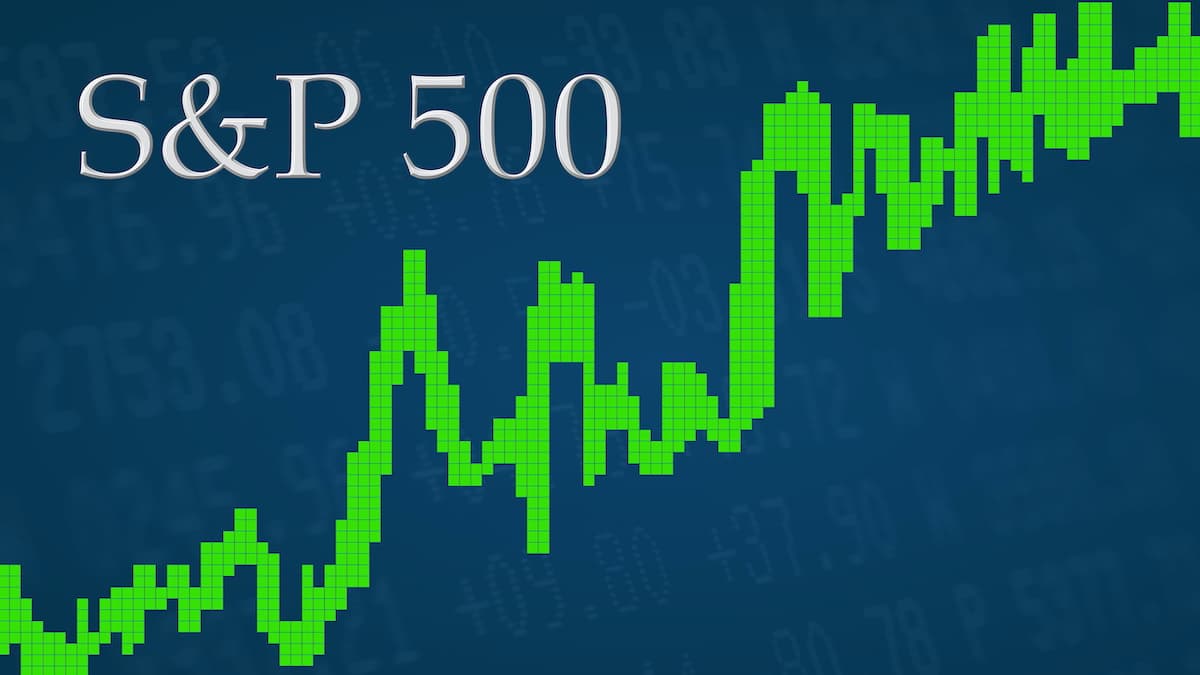 Right on cue, stock index futures were sporting gains close to +5%, three hours before the opening of trading in New York. As we saw Monday and numerous times over the last 2 weeks, the market has had a very difficult time holding early gap opening gains.

My gut feel is that we’re deeply enough oversold to hold at least a decent chunk of this morning’s gains through the end of the day.

After posting sharp declines during three of the last four trading days — the S&P 500 (^SPX) has lost -11.6% during that span — markets are due for at minimum a reflex rally. Market internals began to show an exhaustion of the selling pressure last Friday, and backed that up on Monday.

Yes, an early rally once again failed on Monday, despite the FED bringing out the Big Bazooka, in the form of the mother of all QE; we’ll call it QE-C for coronavirus, but keep in mind that initiatives by the Federal Reserve make their true impact overtime.

More on that later.

We listened with great interest to the daily White House press briefing early Monday evening on fighting the coronavirus. It was very clear from the outset that President Trump was intent on managing expectations for the end of the self imposed siege of basic commerce and the American way of life.

True to form, his messaging was not surreptitiously subtle. Within the first few minutes, two lines jumped out front and center.

“We can ot make the cure worse than the virus,” he stated, followed by, “This country was not built to be shut down.”

It will not take an outrageous leap of faith for financial markets to “get” that we’re talking weeks, not months, until the Self Siege begins to scale back.

Particularly, the Stock Market is and always has been the greatest predictive tool and leading indicator of reality in the history of the world.

Clearly, we still need to see a further escalation of testing, particularly in current “hot spots” and densely populated areas of the country.  We also need to see the rate of positive test results and the mortality rate normalize per demographic as the number of people tested increases exponentially.

Just to be clear, I’m not talking about a rocket ship move by the stock market back to 200 day moving average on the S&P 500 (^SPX) which is just above the 3000 level. As sharp and swift as the decline was, the recovery will take time.

A large majority of earnings expectations for S&P 500 (^SPX) companies have been rightfully scrapped for the year. Likewise, models on economic growth and other metrics for the macro economy need to be completely reworked.

Regardless of the heavy lift required to revive the bull market, simply an abatement of the selling pressure would be enough to lift the market somewhere in the range of +15%.