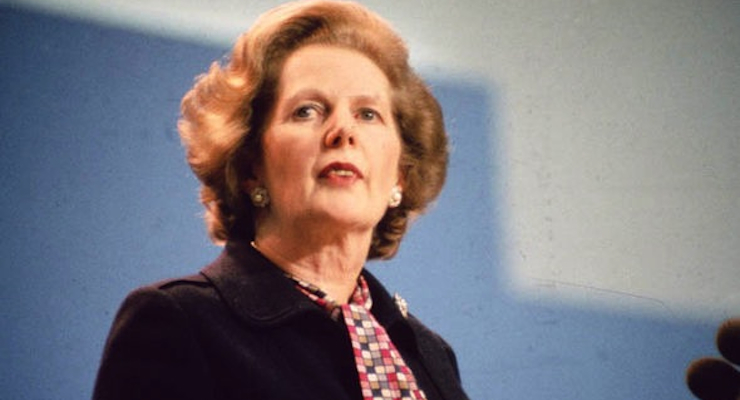 A new poll finds former Prime Minister Margaret Thatcher, the “Iron Lady” and conservative icon, was the most influential woman in the last 200 years. Thatcher, who died in 2013 at age 87, occupied Number 10 Downing Street between 1979 and 1990.

The survey of 2,000 people was carried out to mark the 200th anniversary of Scottish Widows, who worked with historian and author Dr Suzannah Lipscomb to name the women who have been most influential in shaping society.

“The top 10 is an impressive list of women – each of them was or has been responsible for or overseen real change, but in addition nearly every one of them has some symbolic importance beyond their own person,” Dr Lipscomb said. “What’s evident overall is that the women chosen are not flashes in the pan. Thatcher, Pankhurst, Curie are women who can be referred to by one name. They have been chosen because they were and are game-changers. This is the definition of influential that emerges.”

Thatcher rose from being the daughter of a grocer from Lincolnshire to the longest-serving British Prime Minister of the 20th century. She still is the only woman to have held the office.

“Being powerful is like being a lady,” she once said. “If you have to tell people you are, you aren’t.”