HomePollsPoll: Combating ISIS Tops List of Issues Americans Want to Hear in State of the Union

Poll: Combating ISIS Tops List of Issues Americans Want to Hear in State of the Union 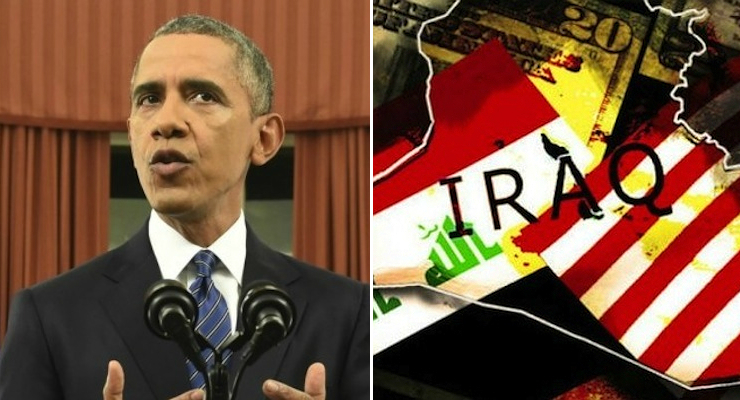 President Obama addressed the nation from the Oval Office about the his plan to defeat ISIS, left, and Middle East graphic, right. (Photo: PPD/AP)

How important is it that President Obama discusses ___?

Still, according to this particular survey, national security overall remains slightly behind the economy as the most important issue influencing voters’ decisions for the November elections at 27% to 32%, respectively.

Going into the SOTU, only 32% of Americans say they believe the country is headed in the right direction and, as he begins his final year in office, just 42% of registered voters say they approve of the job Obama is doing. Not surprisingly, voters who are most concerned about national security issues like the Islamic State are also least likely to approve of the job Obama has done. Just 18% of those who said security was their top issue approve of his job performance.

On the flip side, more than half of voters who said women’s issues, education, energy and Medicare or Social Security was their top concern, approve of Obama’s job performance.