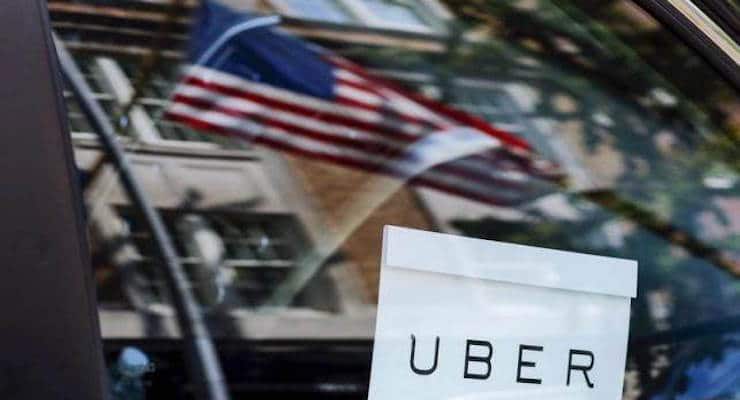 In another unanimous decision by the Supreme 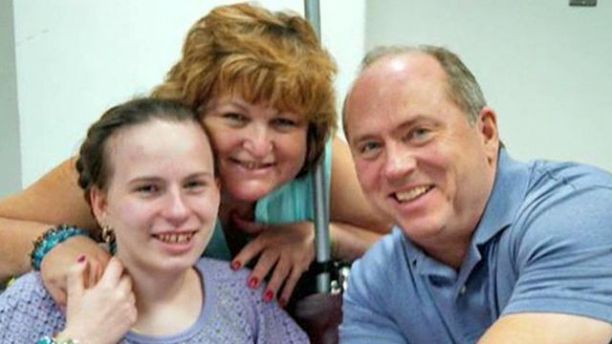 The other day I received an email from Jill Neunaber citing a poll by McLaughlin and Associates released the prior night that found that the race is a dead heat and that “we’re down by just 1 point to 37-year Democrat incumbent Congressman Ed Markey.” There were some indicators that the race could bode well for Gomez, as almost 11% of likely voters are still undecided, but suffice it to say it is heavy lift for the GOP.