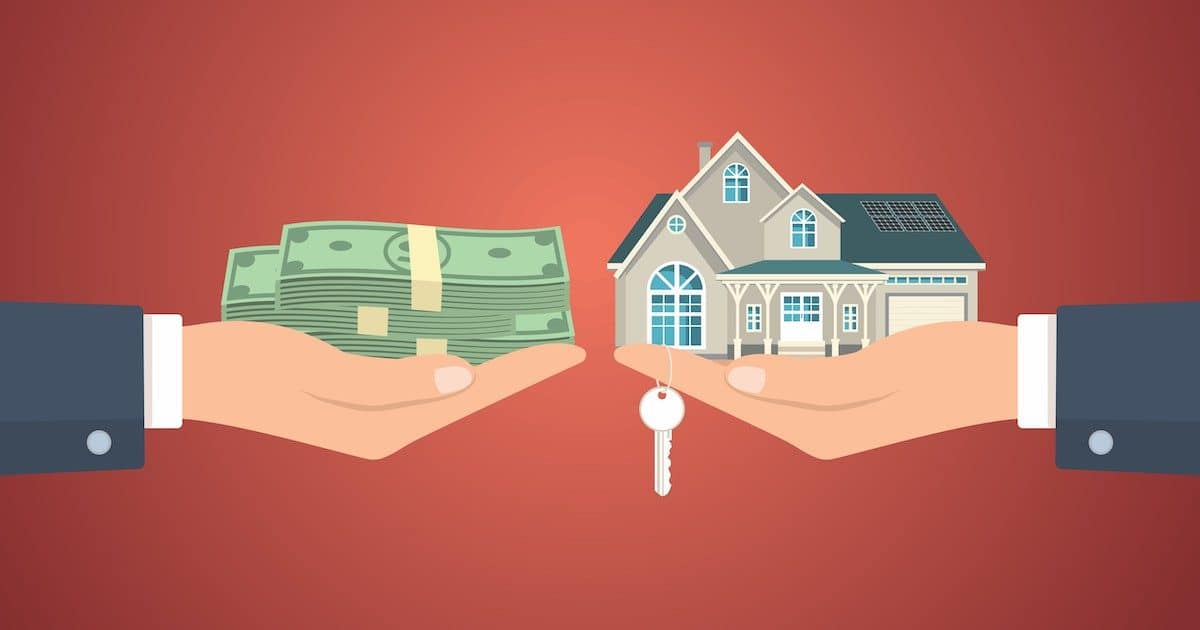 The National Association of Realtors (NAR) said pending home sales rebounded sharply in March, up 3.8% to 105.8 from 101.9 and beating the consensus forecast.

“We are seeing a positive sentiment from consumers about home buying, as mortgage applications have been steadily increasing and mortgage rates are extremely favorable,” Lawrence Yun, NAR chief economist said, predicting pending home sales will begin to climb consistently. “Despite some affordability issues in the West, the numbers indicate that there is a reason for optimism.”

“Inventory has increased, too. These are great conditions for the region.”

While pending contracts are trending higher overall, Mr. Yun noted that current sales activity is underperforming. A rebound in housing would be welcome during an already strong economic expansion.

“In the year 2000, we had 5 million home sales. Today, we are close to that same number, but there are 50 million more people in the country,” he said. “There is a pent-up demand in the market, and we should see a better performing market in the coming quarters and years.”