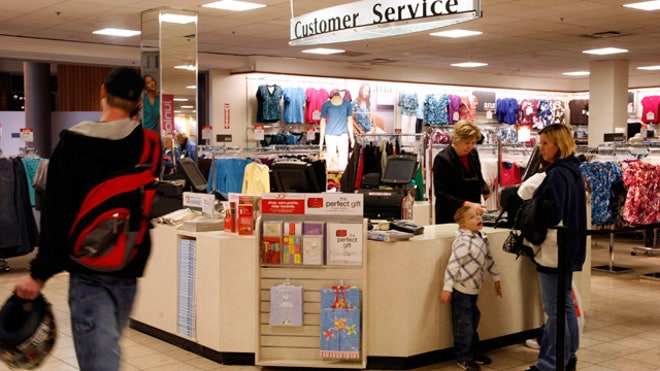 A gauge of U.S. consumer spending rose in July at its fastest pace in seven months, a sign of quicker economic growth that could strengthen the case for the U.S. Federal Reserve winding down a major economic stimulus program.

That reading is a key component of the department’s measure of consumer spending, which is the biggest driver of the economy, as it accounts for about 70 percent of national output, or GDP.

July’s gain was the biggest since December, and suggests the economy could be regaining steam after tax hikes dragged down growth in the first half of the year.

Economists polled by Reuters had expected the core measure of retail sales to increase 0.3 percent.

Fed Chairman Ben Bernanke said last month that the U.S. central bank could begin reducing monthly bond purchases, which are aimed to lower borrowing costs and boost employment, by the end of the year.

Sales of motor vehicles fell 1 percent during the month.

Overall retail sales rose 0.2 percent during the month, just below analysts’ expectations. Overall sales were helped by a strong gain in gasoline receipts.

The Labor Department also reported that import prices edged higher by 0.2% in July from June, shy of estimates of a 0.6% increase. Export prices dipped 0.1%, compared to forecasts of a 0.2% rise.

Starve The Beast - July Federal Budget Deficit Up From Year Prior