HomeNewsEconomyExisting Home Sales Grow 1.8% in May; Highest Pace in Nearly a Decade

Existing Home Sales Grow 1.8% in May; Highest Pace in Nearly a Decade 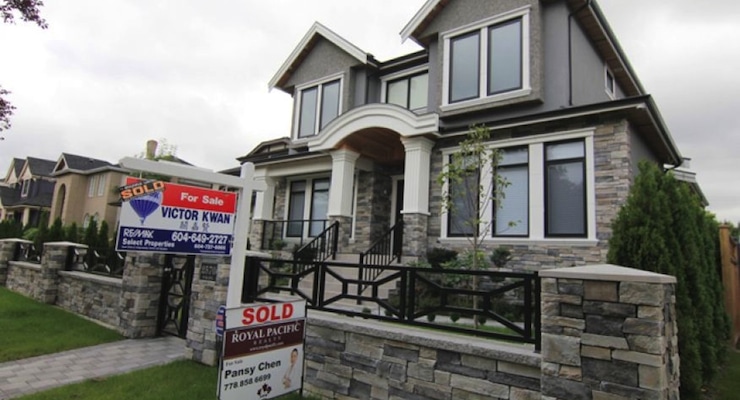 The National Association of Realtors said Wednesday existing home sales in the U.S. grew by 1.8%, the highest pace in nearly a decade. All major regions except for the Midwest saw strong sales increases last month.

“This spring’s sustained period of ultra-low mortgage rates has certainly been a worthy incentive to buy a home, but the primary driver in the increase in sales is more homeowners realizing the equity they’ve accumulated in recent years and finally deciding to trade-up or downsize,” said Lawrence Yun, NAR chief economist. “With first-time buyers still struggling to enter the market, repeat buyers using the proceeds from the sale of their previous home as their down payment are making up the bulk of home purchases right now.”

Existing-home sales, which include single-family, townhomes, condominiums and co-ops, grew 1.8 to a seasonally adjusted annual rate of 5.53 million in May from a downwardly revised 5.43 million in April. Including last month’s gain, existing home sales are now up 4.5% from May 2015 (5.29 million) and are at their highest annual pace since February 2007 (5.79 million).

“Barring further deceleration in job growth that could ultimately temper demand from these repeat buyers, sales have the potential to mostly maintain their current pace through the summer.”