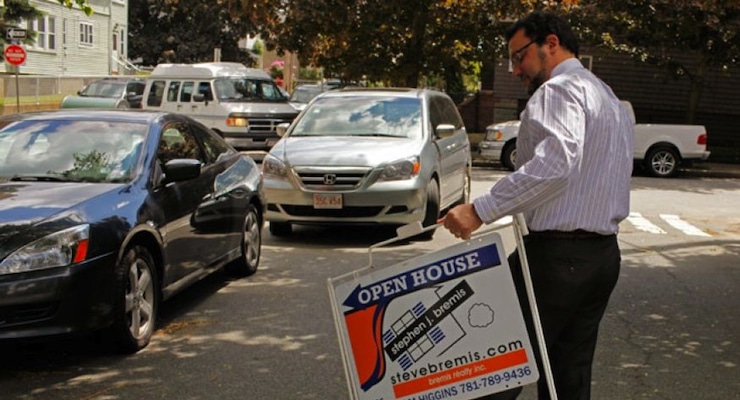 The Commerce Department reported Tuesday new home sales in the U.S. rose 3.5% last month for single-family units to an annualized rate of 592,000. The report shows single-family home sales reached their highest level in 8 1/2 years, or since February 2008.

Sales were up 25.4 percent from a year ago. Last month’s increase left new home sales in the second quarter well above their average for the first three months of the year.

Regionally, new single-family homes sales in the U.S. increased 10.4% in the Midwest and 10.9 percent in the West, which has seen a sharp increase in home prices amid tight inventories. However, sales declined 5.6% in the Northeast and 0.3% in the populous South.

Last month, the inventory of new homes on the market gained by 1.2% to 244,000 units. At June’s sales pace it would take 4.9 months to clear the supply of houses on the market, down from 5.1 months in May.