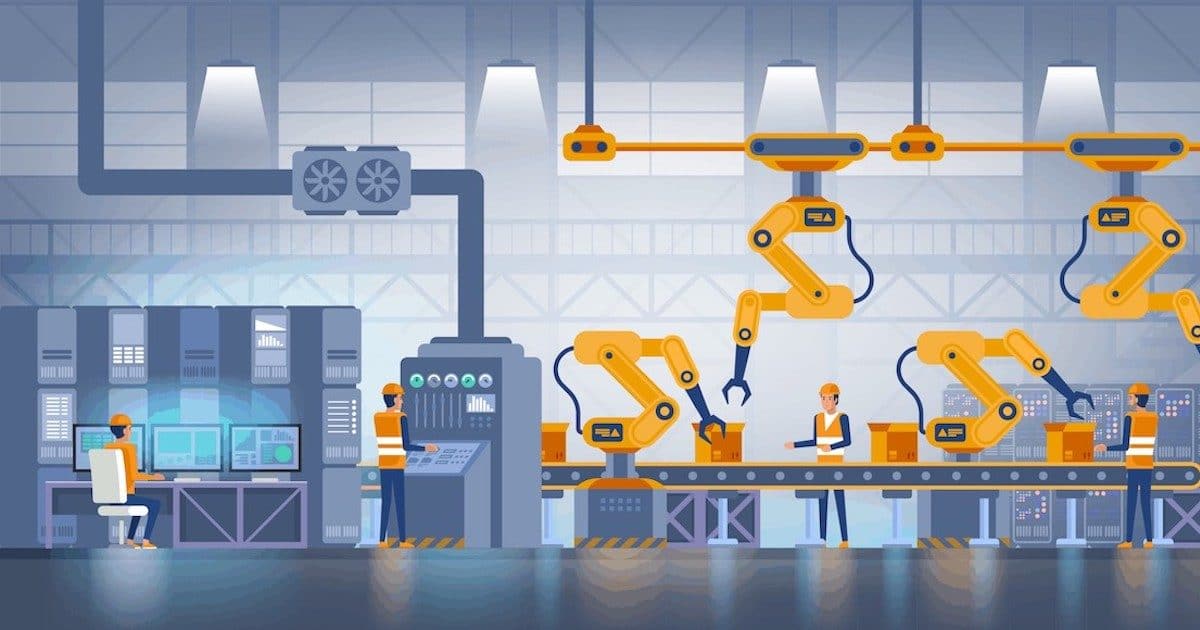 The consensus forecast for the General Activity Index is for a decline to 10.0, down from 13.1 the previous month. Forecasts ranged from a low of 5.0 to a high of 13.5.

Other measures indicated continued expansion in the regional manufacturing activity during the month of March, though growth in demand slowed.

The new orders index fell from 6.9 to 2.4, and the growth rate of orders index fell into negative territory for the first time since December 2016. The shipments index declined 5 points to 5.8, while the capacity utilization index increased 4 points to 10.9.

On employment and jobs, upward pressure on wages continued in March. The employment index held steady at 13.1, a reading that is well above average that signals continued employment growth and longer workweeks

Twenty-two percent (22%) of firms noted net hiring, compared with 9% noting net layoffs. The hours worked index came in at 4.6, up slightly from February.

The wages and benefits index remained high at 30.1.