HomeNewsEconomyExisting Home Sales Ease Back in March After April Surge

Existing Home Sales Ease Back in March After April Surge 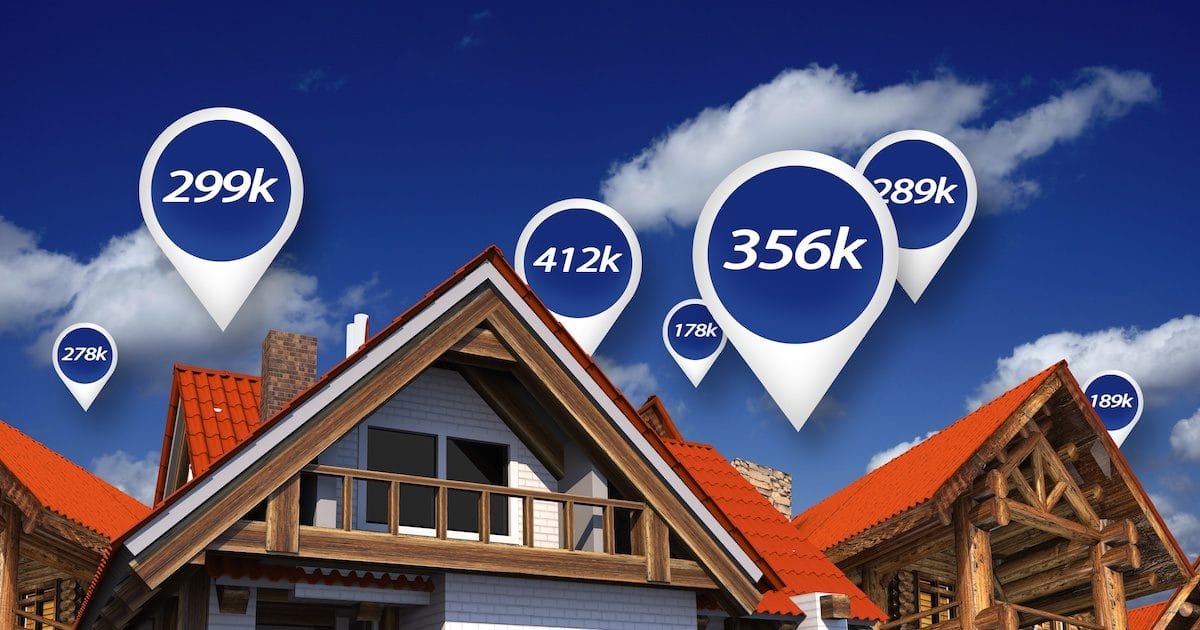 Existing home sales moderated in April after surging in March, as the four major U.S. regions posted declines, the National Association of Realtors (NAR) said. The big gain last month was revised down only slightly from 11.8% to 11.2%.

“It is not surprising to see a retreat after a powerful surge in sales in the prior month,” said Lawrence Yun, NAR’s chief economist. “Still, current sales activity is underperforming in relation to the strength in the jobs markets. The impact of lower mortgage rates has not yet been fully realized.”