HomeNewsEconomyJuly Marks the Longest U.S. Expansion Since the Mid-1850s

July Marks the Longest U.S. Expansion Since the Mid-1850s 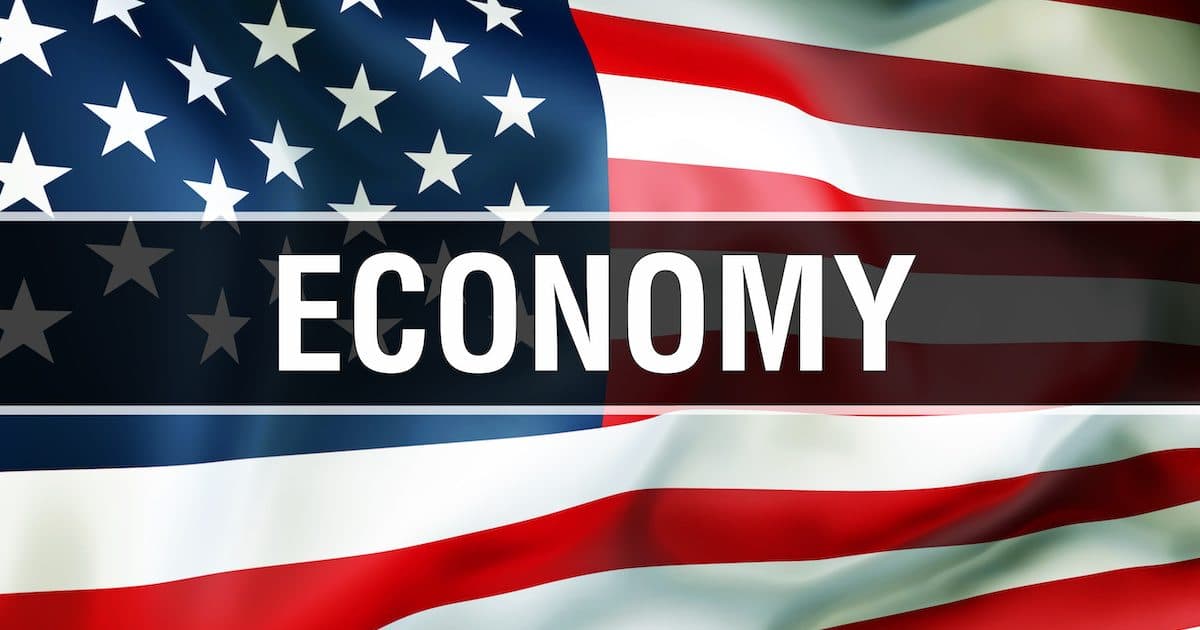 The month of July will mark the longest U.S. expansion since the mid-1850s, surpassing the prior 10-year record from March 1991 to March 2001. In June, the current expansion beginning after the Great Recession ended in June 2009 tied the prior 120-month record, and July will make 121 months.

On September 20, 2010, the Business Cycle Dating Committee of the National Bureau of Economic Research (NBER) announced that a trough in business activity occurred in the U.S. economy in June 2009.

It signaled the end of the Great Recession that began in December 2007 and the beginning of an expansion. The recession lasted 18 months, making it the longest of any since World War II.

Contractions (recessions) start at the peak of a business cycle and end at the trough. Durations below are in months.