HomeNewsEconomyExisting Home Sales Down 1.7% in June

Existing Home Sales Down 1.7% in June 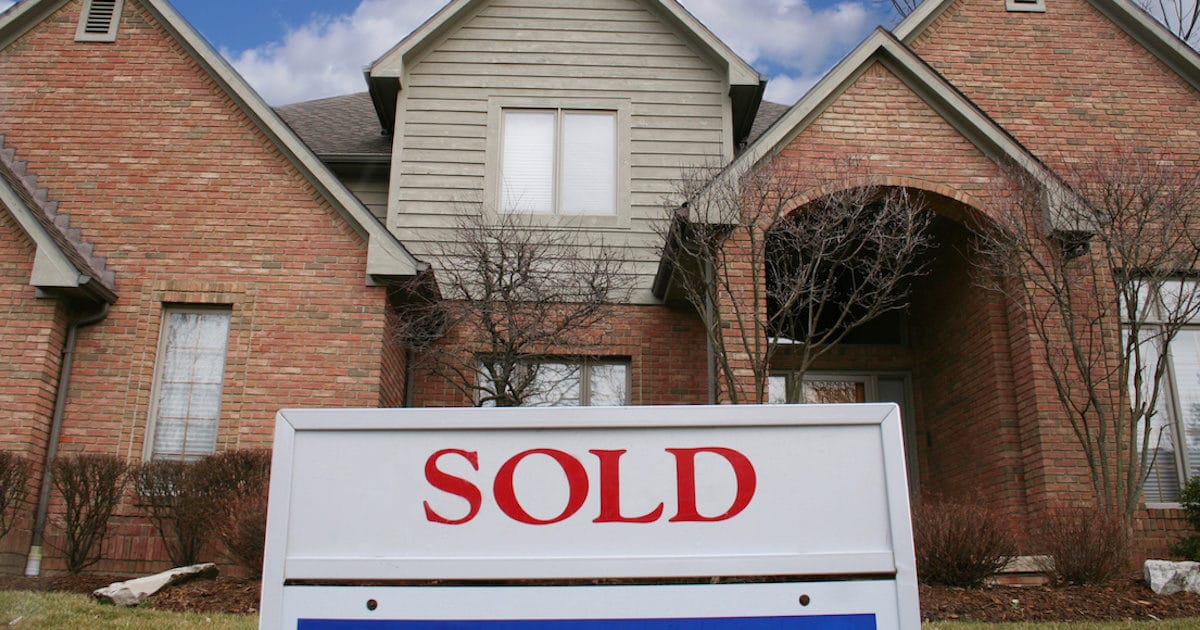 The National Association of Realtors (NAR) reported existing home sales declined in June amid a shortage in housing inventory. Two of the four major U.S. regions saw moderate gains, while the other two posted greater declines.

“Home sales are running at a pace similar to 2015 levels – even with exceptionally low mortgage rates, a record number of jobs and a record high net worth in the country,” said Lawrence Yun, NAR’s chief economist. Yun. “Imbalance persists for mid-to-lower priced homes with solid demand and insufficient supply, which is consequently pushing up home prices.”

Total housing inventory at the end of June increased to 1.93 million, up from 1.91 million in May. However, that’s still unchanged from one year ago. Unsold inventory is at a 4.4-month supply at the current sales pace, up from the 4.3 month supply recorded in both May and in June 2018.