HomeNewsEconomyPersonal Income Rose By Record 10.5% in April, Saving Rate Soared to High at 33%

Personal Income Rose By Record 10.5% in April, Saving Rate Soared to High at 33% 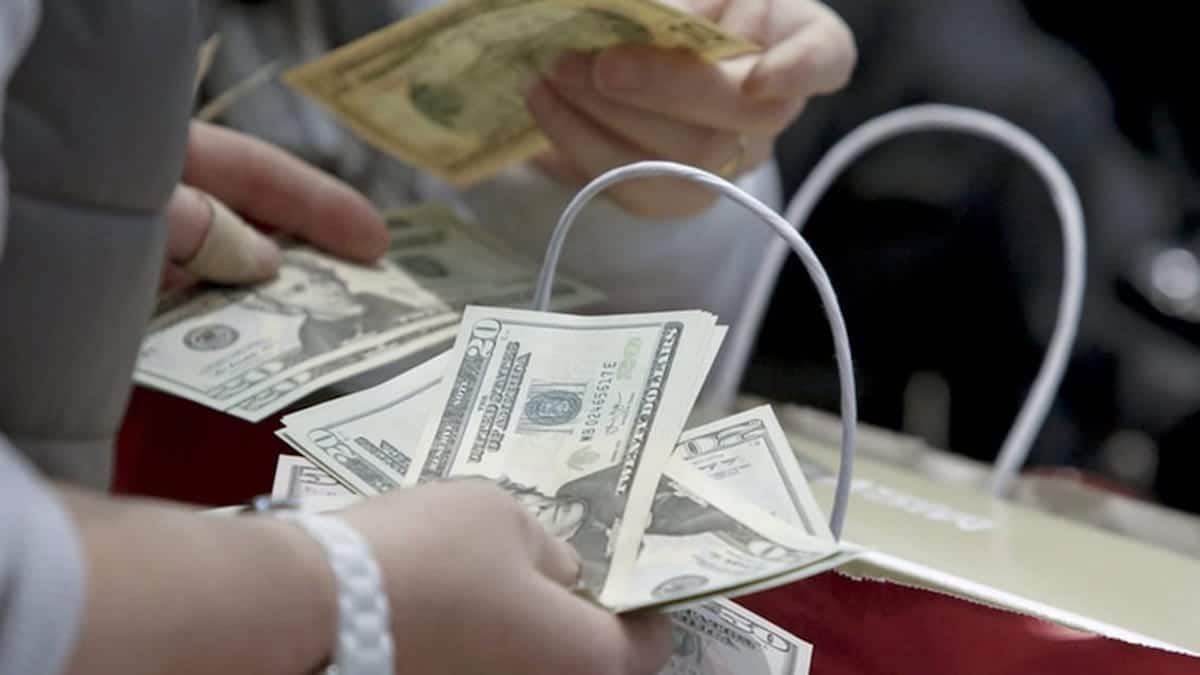 Forecasts for personal income ranged from a low of -9.0% to a high of 10.0%. The consensus forecast was -6.0%. The gain largely reflects social benefits distributed as individual payments included in the CARES Act in response to the coronavirus (COVID-19) pandemic.

Personal outlays declined $1.91 trillion in April. As an inverse to personal income, it is the largest decline on record for the series.