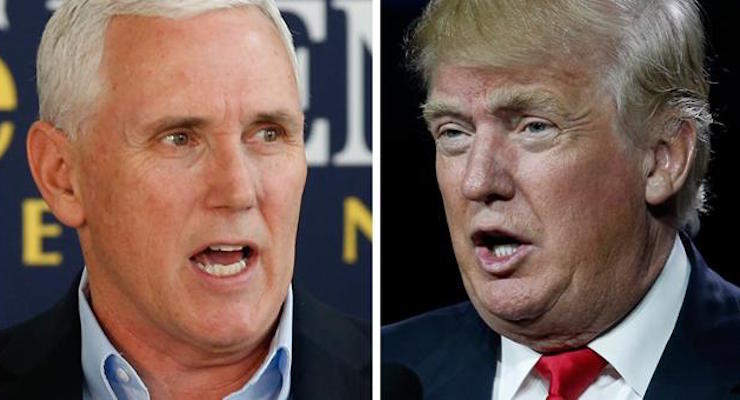 Donald Trump has confirmed that he has chosen Indiana Gov. Mike Pence as his vice presidential running mate, making the announcement late Friday morning. Mr. Trump on Thursday postponed his news conference because of the terrorist attack in Nice, France that left at least 84 dead.

I am pleased to announce that I have chosen Governor Mike Pence as my Vice Presidential running mate. News conference tomorrow at 11:00 A.M.

In his first tweet as the Republican vice presidential nominee, Gov. Pence said he was “Honored to join” the ticket and even recited the campaign slogan.

“The choice is a clear indication that the Trump campaign understands his path of victory runs straight through Rust Belt America,” said PPD’s senior political analyst Richard Baris. “He is already running way ahead of both Mitt Romney and John McCain in states such as Pennsylvania, Ohio and Iowa. Gov. Mike Pence is the governor of a once-competitive must-win Rust Belt state, who also has considerable experience on Capitol Hill and as an executive.”

The campaign was up against a hard deadline to make the announcement. Due to Indiana state law, Gov. Pence could not run for reelection and the vice presidency at the same time and had until noon on Friday to make the decision.