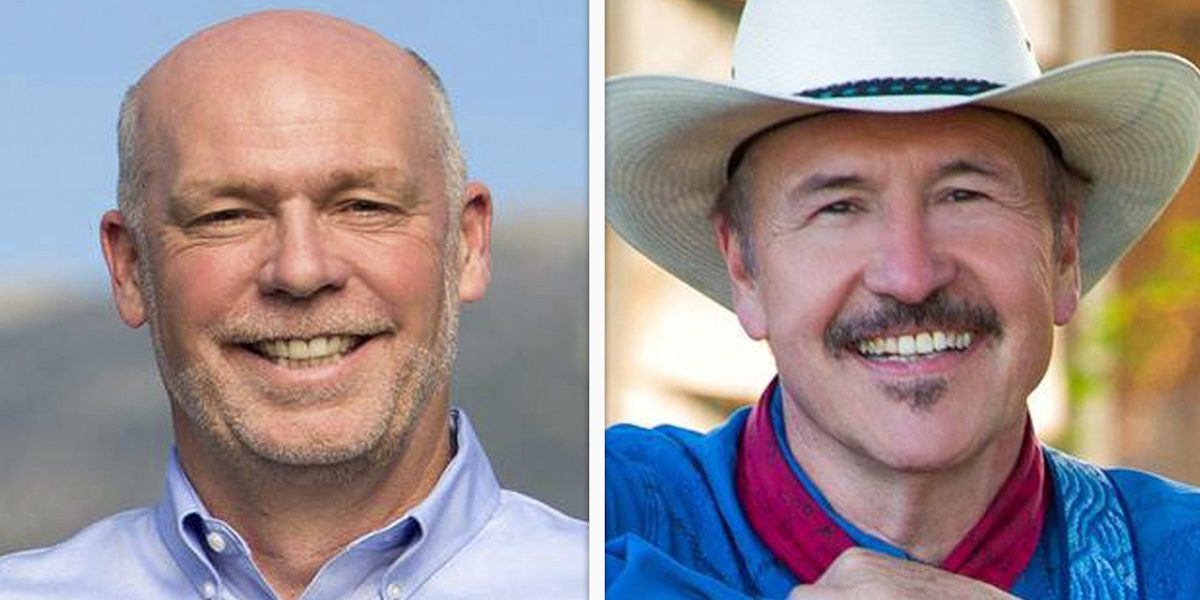 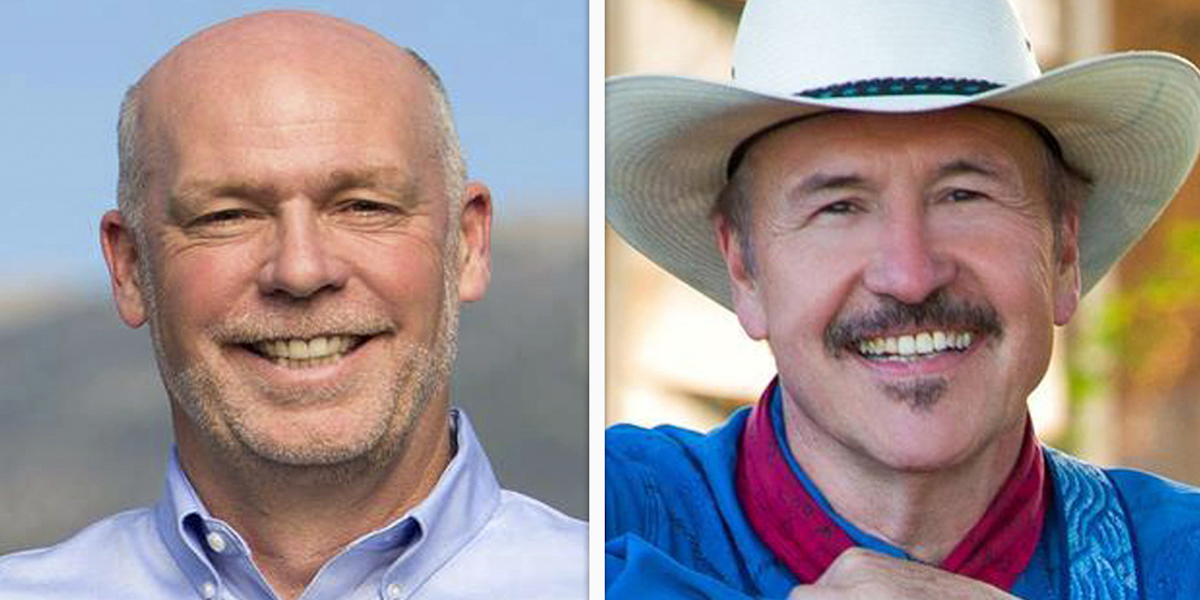 Republican Greg Gianforte has won the Montana special election for the at-large seat to replace Ryan Zinke, who now serves as Interior Secretary. With nearly 60% of precincts reporting, Gianforte led with 51.2% of the vote to 42.9%.

Libertarian Party candidate Mark Wicks was also on the ballot.

As of Thursday morning, 264,118 absentee ballots were returned either through mail or at election offices and precincts. That’s a 73.8% return rate, lower than 2014 even though more ballots were mailed out for the special election.

Democrats poured nearly $500,000 in outside money into the state in the hope that an off-year race opened the door for a pickup. Gianforte over the last week began pulling away in PPD Polling and among the votes already cast ahead of Election Day.

Then came allegations Gianforte “body slammed” a reporter named Ben Jacobs from The Guardian. Fox News reporter Alicia Acuna originally said she saw Gianforte grab Jacobs with both holds around the neck and throw him to the ground.

But she said Thursday during an interview on “The Laura Ingraham Show” that she misstated the neck grab.

According to Acuna’s first account, Jacobs walked into the candidate’s room with a voice recorder and put it up to Gianforte’s face. He began asking if he had a response to the newly released Congressional Budget Office (CBO) report on the American Health Care Act (AHCA) and Gianforte repeatedly told him he would get to him later.

Jacobs persisted and Gianforte told him to talk to his press secretary, Shane Scanlon. When he refused to comply, Gianforte grabbed Jacobs “with both hands” and slammed him to the ground.

“One of you guys said last night that he put his hands around his neck,” Ingraham said. “Which, as somebody who’s done a lot of taekwondo and self-defense, to me that seemed, that might not be exactly right.”

“You know, and I’m the one who said that,” Acuna replied, “I saw both his hands go up, not around his neck in a strangling type of way, but more just on each side of his neck, just grabbed him and I guess it could’ve been on his clothes, I don’t know.”

Gianforte, who sold his business to Oracle for nearly $2 billion, has been cited for misdemeanor assault. Gallatin County Sheriff Brian Gootkin said in a statement that Jacobs did not have injuries that warranted a felony assault charge.

“Following multiple interviews and an investigation by the Gallatin County Sheriff’s Office it was determined there was probable cause to issue a citation to Greg Gianforte for misdemeanor assault,” Sheriff Gootkin said. “The nature of the injuries did not meet the statutory elements of felony assault. Greg Gianforte received a citation on Wednesday night and is scheduled to appear in Gallatin County Justice Court between now and June 7, 2017.”

Worth noting, police did speak to other witnesses who had a different story, which more closely resembled the candidate’s statement. With conflicting statements, police relied on the level of injury to determine the charge.

Scanlon said Jacobs “aggressively shoved a recorder in Greg’s face … Greg then attempted to grab the phone that was pushed in his face. Jacobs grabbed Greg’s wrist, spun away from Greg, pushing them both to the ground. It’s unfortunate that this aggressive behavior from a liberal journalist created this scene at our campaign volunteer BBQ.”

At around 11:00 local Mountain Time, Gianforte took to the stage to address supporters and the incident.

“We’re not moving to DC,” he added. I’ll commute and travel back to the state as often as I can.”