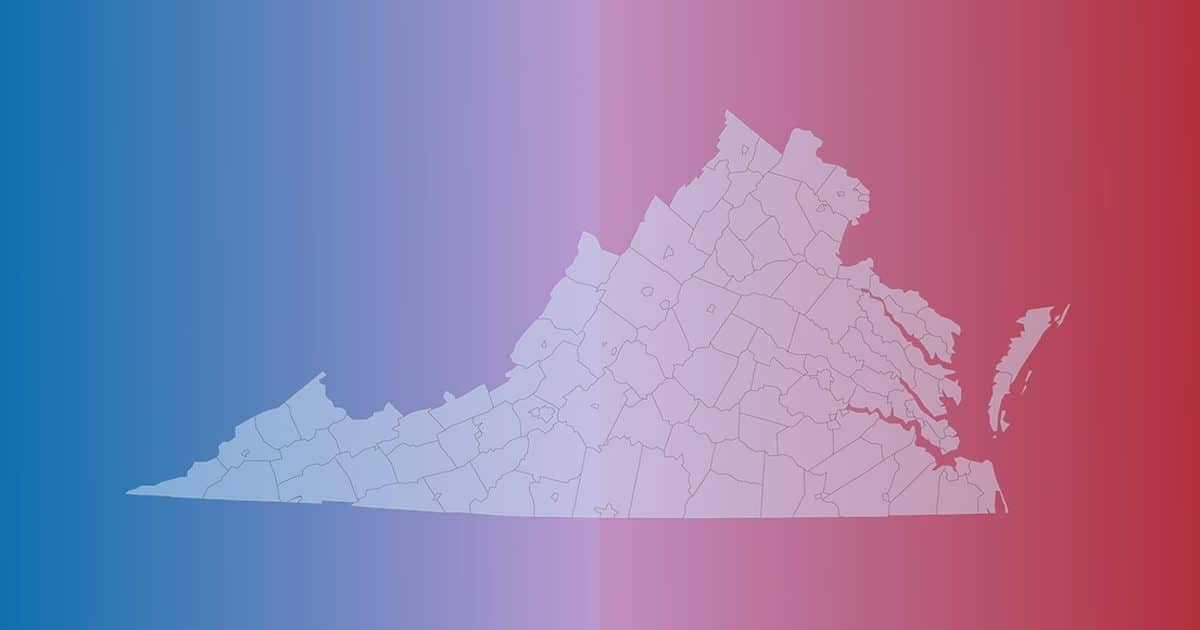 Democrat Ibraheem S. Samirah has won the special election in Northern Virginia for House of Delegates District 86, but the vote share swung Republican by double-digits.

The vacancy in the heavily Democratic district in NoVa was created by Jennifer Boysko, who won a state Senate seat in a special election in January. State Senator Boysko won 68.64% of the vote on June 13, 2017, handily defeating Linda Schultz who won just 31.36%.

There were three candidates on the ballot on Tuesday: Samirah, Republican Gregg Garrett Nelson and independent Connie Haines Hutchinson.

Samirah had been endorsed by Boysko and, at least at first, it appeared to be a fairly sleepy special election.

But the endorsement was removed from the website after anti-Semitic social media posts written by Samirah 5 years ago were uncovered.

“I am so sorry that my ill-chosen words added to the pain of the Jewish community, and I seek your understanding and compassion as I prove to you our common humanity,” he wrote.

Controversy aside, House of Delegates District 86 is a strongly Democratic district. But Samirah is the first Democrat to fail to crack 60% since 2015.

On Tuesday night, Samirah defeated Nelson 59.49% to 34.41%, with Hutchinson taking another 5.89% of the vote. That’s more than a 10-point swing to the Republican candidate.

It comes on the heels of a Democratic loss in a special election for Minnesota Senate District 11 on February 5. That was a 16-point swing against Democrats in a district controlled by 3 generations of one family for over 20 years.

Rich Baris, the People’s Pundit, also contributed to this article.

Bernie's Back: Sanders Announces Bid for Democratic Nomination in 2020