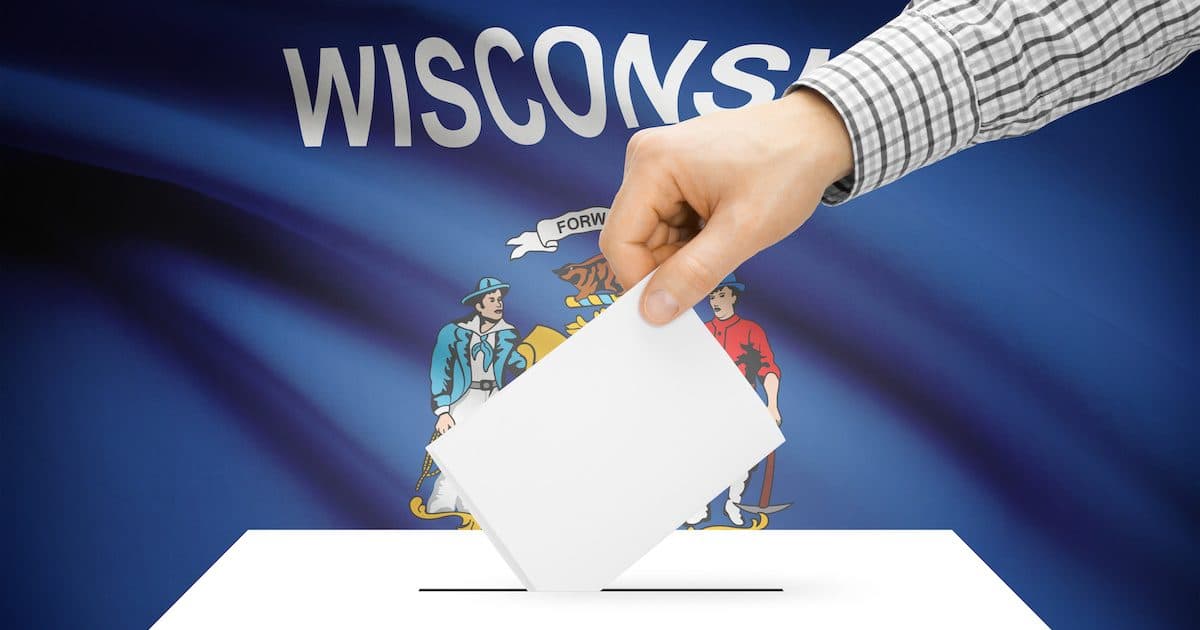 Hagedorn Leads in Stunning Upset Over Neubauer By 5,962 Votes

The Wisconsin Supreme Court election on Tuesday unexpectedly turned into a a nail-biter, remaining too close to call in the early hours Wednesday morning. In the Badger State, seven justices are selected in nonpartisan elections for 10-year terms on the state’s high court.

Please note: This article will be updated to reflect the latest results.

With 99% of precincts reporting, Brian Hagedorn leads Lisa Neubauer 50.2% to 49.8%, or by roughly 5,500 votes. While the elections are technically nonpartisan, Judge Hagedorn is the conservative, while Judge Neubauer is the liberal.

Turnout eclipsed the 2018 election, with more than 1.2 million votes being cast. The largest vote share remained in Outagamie County, where Judge Hagedorn currently leads by roughly 54% to 45%.

Regardless, Judge Neubauer has put out a press release more than insinuating she will petition for a recount. Wisconsin state law now allows the apparent loser to petition election officials for a recount if:

A recount petition must be filed with the clerk or agency that received nomination papers for the office for which the recount is being requested.

The day after the April 5 election, Kloppenburg, was leading and declared victory. But a clerical error in Waukesha County resulted in thousands of ballots being left out of the county’s initial count.

Following the correction, Prosser gained a lead over Kloppenburg. On April 15, 2011, the Government Accountability Board certified Prosser as the winner of the election with a vote margin of 7,136 votes.

On April 20, Kloppenburg filed a request for a recount because Prosser’s 0.488% margin of victory was below the 0.5% threshold required for recounts at the time. On May 23, the Government Accountability Board completed the recount and certified Prosser as the winner.

The final count found Prosser leading Kloppenburg by 7,004 votes, a 0.46% margin of victory

This article will be updated.