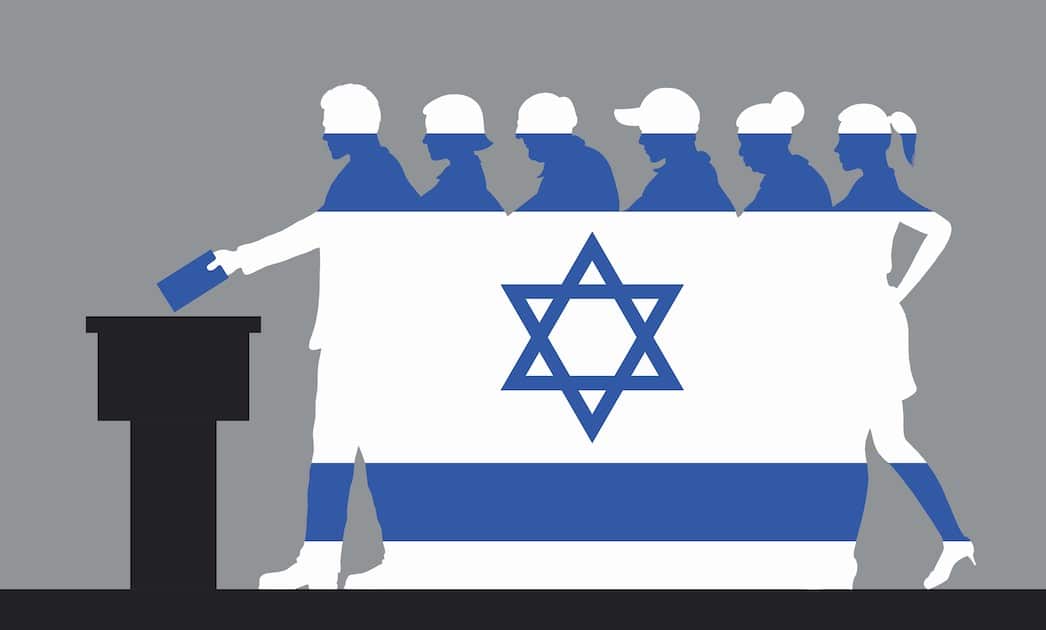 Israeli Prime Minister Benjamin Netanyahu has all but won a historic fifth term, after more than 97% of the votes resulted in a 10-seat lead over the left. The roughly raw 10,000-vote lead is highly likely to grow as the outstanding vote is largely military and pro-Likud.

Almost all of the minor right-wing parties have already said they will recommend to Israeli President Reuven Rivlin that he choose Prime Minister Netanyahu to form the next ruling coalition.

Technically, Avigdor Lieberman, who leads Yisrael Beiteinu, has yet to announce who he will recommend. A minimum of 60 Knesset seats are required to form a coalition government.

Still, Kulanu, the Union of Right-Wing Parties, Shas and United Torah Judaism have won a total of 25 Knesset seats. With Likud, they have the necessary 60 seats.

At the moment, Gesher, Zehut, and Hayamin Hehadash failed to meet the 3.25-percent threshold to enter Knesset. However, Naftali Bennett and Ayelet Shaked of Hayamin Hehadash–which currently have 3.14% of the vote–believe the remaining military vote could put them over.

In the left-wing bloc, the parties that made it into the Knesset are Kahol Lavan (35), Hadash-Ta’al (6), Israeli Labor Party (6), Meretz and Ra’am Balad, or United Arab List-Balad (3).