HomeNewsElectionsRepublicans Sweep Special Elections in North Carolina, Go 3-for-3 in 2019

Republicans Sweep Special Elections in North Carolina, Go 3-for-3 in 2019 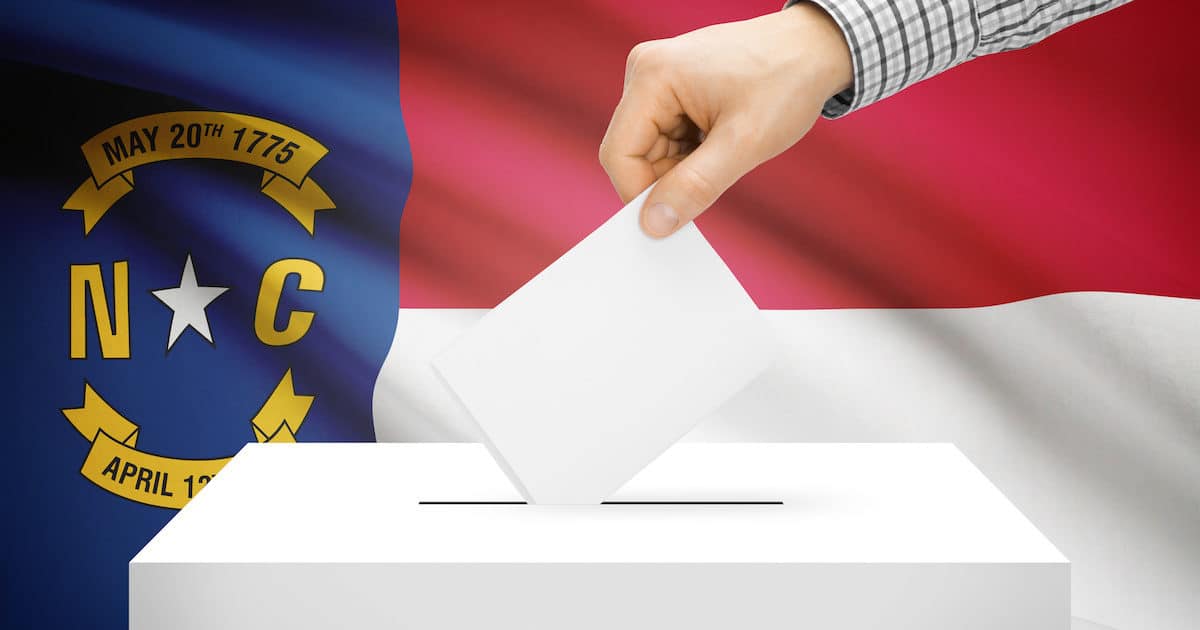 Republican candidates swept two special elections for the U.S. House of Representatives in North Carolina on Tuesday, making them 3-for-3 in 2019.

But all eyes were on North Carolina’s Ninth Congressional District, where polls showed a close race between Republican State Senator Dan Bishop and Marine Corps veteran Dan McCready, a Democrat.

In 2018, Mr. McCready carried all but Union County and Bladen County, though still came up short against Republican Mark Harris. But state officials ordered another election after it was revealed the Harris campaign paid for an illegal absentee ballot operation.

Mr. McCready could not repeat the magic in 2018, when Democrats enjoyed the historical out-of-party first term midterm favor. Richmond County and Cumberland County both returned to support the Republican.

Still, President Donald Trump won the district by more than 10 points and Democrats are pointing to the closeness of the race as a positive sign going into 2020.

However, Mr. McCready ran a two-year campaign that vastly outspent his opponent and distanced himself from both his party leaders and 2020 presidential hopefuls. A far-lesser known Mr. Bishop had just 6 months and was only financially competitive in the final few weeks.

Republicans are now 3-for-3 in special elections held in 2019.

Previously, Republican Fred Keller defeated his Democratic opponent in Pennsylvania’s Twelfth Congressional District by 36 points. It was nearly the exact same margin Donald Trump carried the district by in 2016.