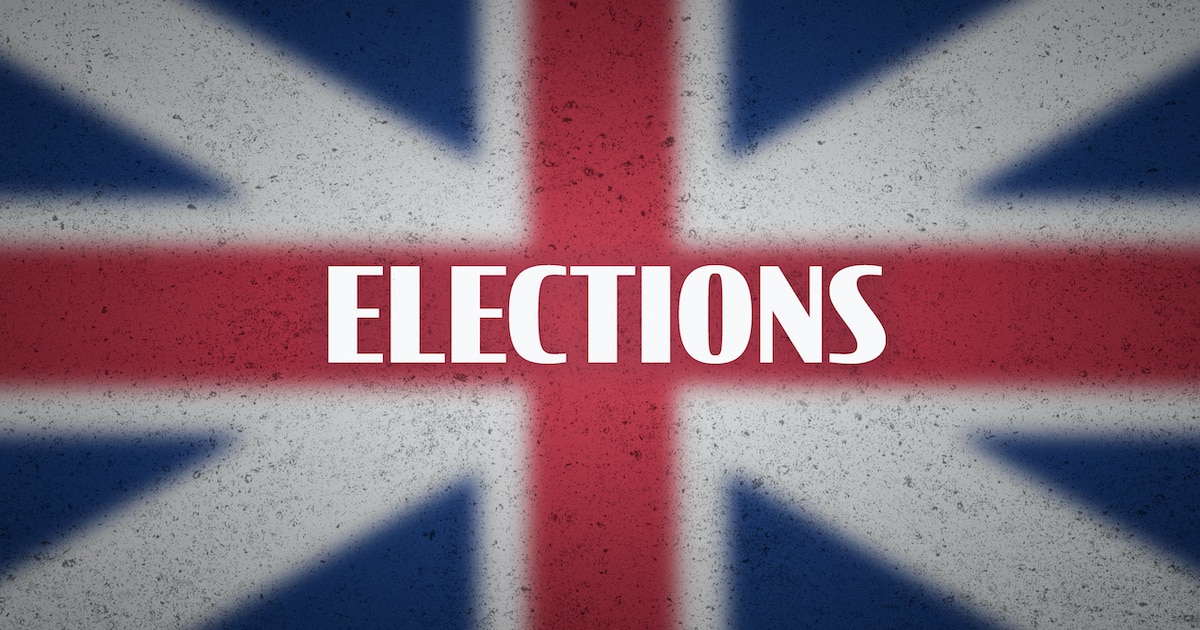 Worst Electoral Result for Labour Since 1983

Conservatives have won the biggest majority in the UK General Election since Margaret Thatcher in 1987. It was the worst electoral result for Labour since 1983 (results below).

With 650 of 650 seats declared (updated), Prime Minister Boris Johnson and the Tories won 365 seats, a net gain of 47. Jeremy Corbyn and Labour will have 203 seats after losing -59. As resounding of a defeat as it is for Labour, the result (below) were slightly better for them than exit polls projected.

Conservatives were projected to win 368 seats (+51), the largest Conservative majority since Margaret Thatcher in 1983.

Mr. Corbyn—who faced widespread criticism from within his own ranks—said in an announcement he would no longer seek to lead the Labour Party.

The fate of Brexit and threat of socialism loomed over the 2019 UK General Election. Polls appeared to show significant tightening in the final stretch, though that was clearly not the case.

Prime Minister Johnson campaigned on a simple message of respecting the will of the voters in the Brext Referendum. Labour wanted a new referendum and Liberal Democrats wanted to scrap the vote altogether.

As a result, Conservatives made huge gains in Labour heartlands. In fact, they made historic gains in Labour’s Northern Red Wall, and ran up even larger margins in traditional Tory Blue Wall.

Conservatives gained Sedgefield, the former seat of former Prime Minister Tony Blair. Conservative Ian Levy was victorious in Blyth Valley, a seat held by Labour since 1931. Laura Pidcock, who was thought to be a future leader of the Labour Party, lost to Conservative Richard Holden in North West Durham.

SNP (Scottish National Party) regained nearly all their losses in Scotland from their highpoint in 2015. In Scotland, SNP won 48 seats, the Tories won 6, Liberal Democrats won 4 and Labour only 1.

Jo Swinson, the leader of the Liberal Democrats, was defeated by SNP candidate Amy Callaghan in East Dunbartonshire.

In response, the Pound Sterling has risen to its highest exchange rate since May 2018.