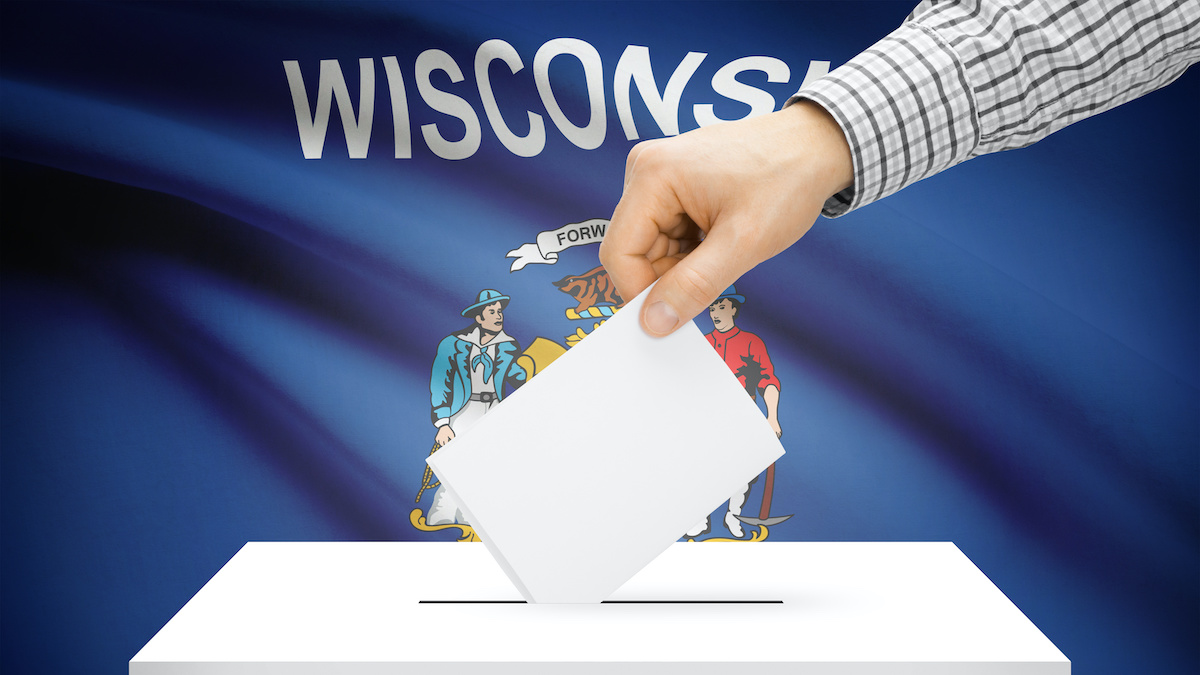 Lisa Neubauer, a liberal who lost the race for Wisconsin Supreme Court against conservative Jim Hagedorn in 2019, held her seat for the Court of Appeals in District 2.

Kelly ran behind Hagedorn almost across the board. Voting drop offs for the conservative candidate in Trempealeau, Jackson, Washington and other counties indicated a clear turnout edge for Democrats and liberals.

Of the 10 largest counties in Wisconsin, Karofsky slipped Winnebago by the slimmest of margins. But it was one more data point to suggest an outperformance.

On April 6, the Wisconsin Supreme Court ruled that Democratic Governor Tony Evers did not have the authority to delay in-person primary voting. The 4-2 ruling — split along ideological lines with 4 conservatives against and 2 liberals for— meant the primary would still be held in-person.