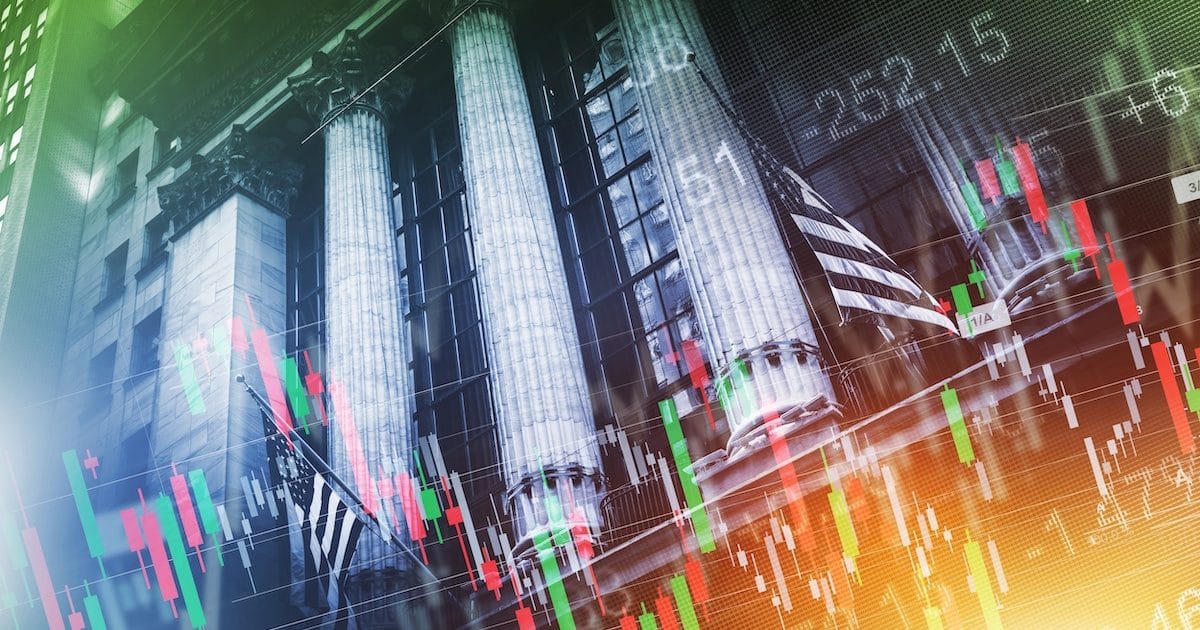 Stocks closed with solid gains Tuesday, although well off their best levels of the day as investors are undeterred by soft reports on February housing activity and a weaker than expected consumer confidence report for March.

Bond yields rose for the first time in a week, tapping down some of the “fear factor” that had yields plunging late last week when the yield curve went “inverted” from 90 days to 10 years and the benchmark 10-Year Treasury Yield (US10YBY) note hit its lowest yield since late 2017.

There is no doubt stocks ran into stiff resistance as they approached last weeks highs, as early gains of better than +1% faded from late morning until mid afternoon.

We’ve always placed a premium on the Last Hour Indicator when it shows a trend, and we’ll be watching closely for this as we begin a new month and quarter next week.

Market internals provided additional encouragement for investors, as advancing issues outpaced decliners by nearly 3 to 1 and Up Volume ran at 4x Down Volume.

If Major Market Averages can hold close to these levels, they’re poised to log the best quarterly performance since Q3 of 2009. This was of course the rally coming off the March 2009 lows following the 2008/09 Global Financial Crisis.

The NASDAQ is -2% off its recent high from last Thursday. We wouldn’t be surprised to see additional profit taking in names with outsized gains the last 3 days of this quarter. That could converge the YTD/QTD performance metrics between the NASDAQ and S&P 500 and DJI before quarters end on Friday.

Need a quote or to conduct market analysis?