HomeNewsMarketsCurrent Market Correction Similar to Q4 2018 in Many Ways

Current Market Correction Similar to Q4 2018 in Many Ways 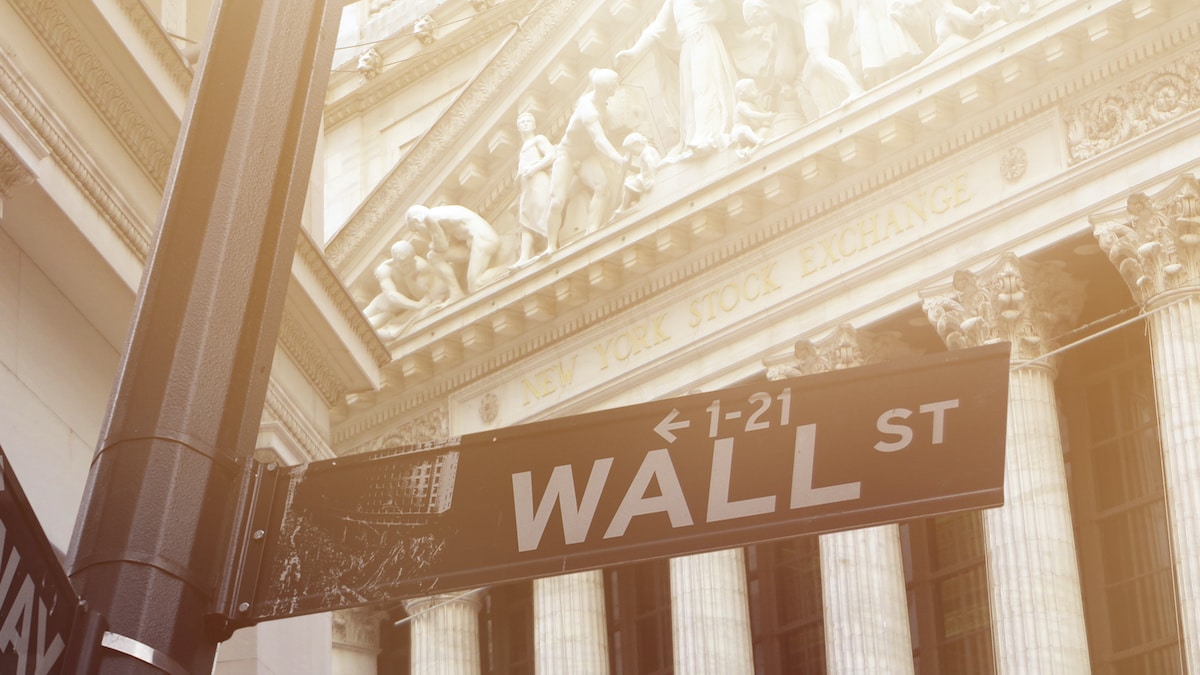 We do not believe that prior market events and dynamics repeat themselves in a predictive manner. Every market event and phase has its own characteristics, or fingerprint, if you will.

That being said, there is much to learn from the history of market behavior, just avoid expecting past market events to repeat themself.

The sharp stock market selloff that began the last week of February shares many similarities to the market correction during the fourth quarter (Q4) of 2018.

Sure, the current selloff has taken place in a very compressed time frame. There are different fundamental issues as a backdrop today than there were in 2018. But the percentage declines are eerily similar, with the caveat there is no assurance this correction has run its course.

The closeness of the declines among the Major Market Averages is striking. During an incredibly volatile 2½ weeks the declines of the major averages range from -18.9% to -19.3%.

It is also striking that all three market averages have declined fractionally less than -20%.  A twenty percent decline is typically referenced as the threshold below which market watchers consider that a bear market is in effect.

Now let’s contrast the current correction with what we experienced during Q4 2018.

Early in the fourth quarter of 2018 the three Major Market Averages reached fresh all time highs on, or close to October 3rd. This break out to new highs did not hold, and within a few days market averages began a sharp correction that would last well over two months, climaxing with the December 24 lows.

The NASDAQ composite posted an all time high at 8109.54 on the last day of August and was at nearly the same level at the beginning of October. On December 24 the NASDAQ closed at 6192.92 a decline of -23.6%

It’s worth noting that during Q4 2018 the NASDAQ composite was the only Major Market Average that exceeded the false litmus test of a 20% decline signalling a bear market.  The NASDAQ only passed the -20% “bear market” threshold during the last 2 days of the correction and rallied out of “bear market” territory within a couple days after the correction had ended.