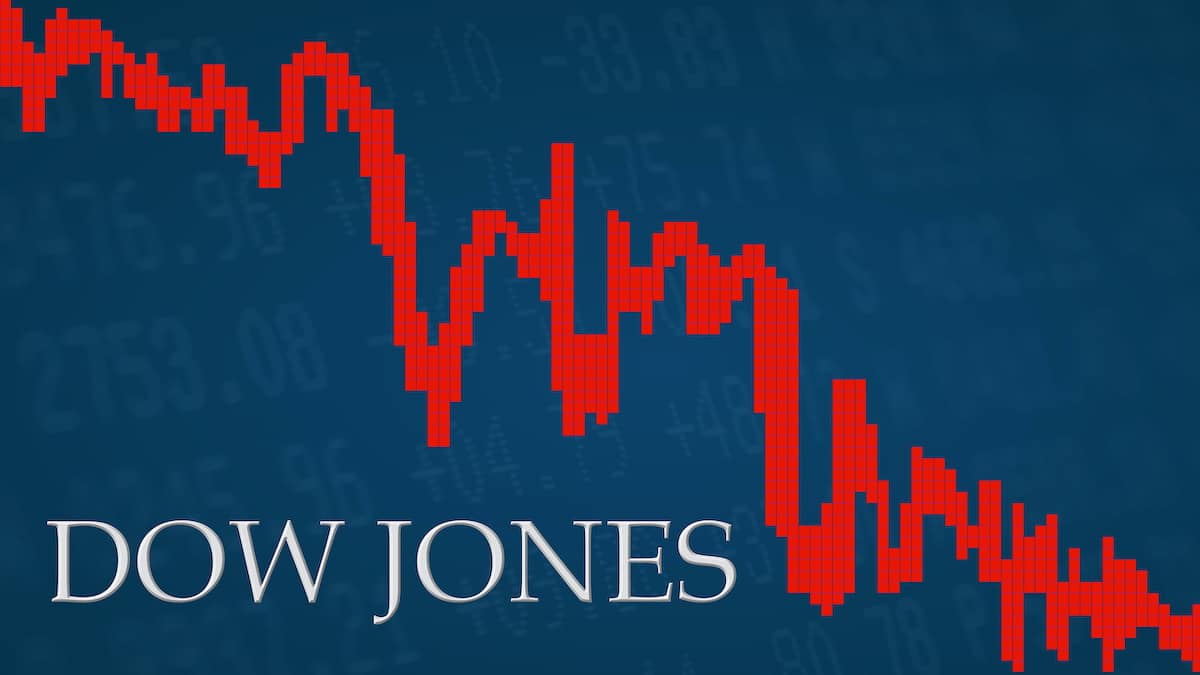 While the major market indexes had been down at least 5% the entire trading session, a last-minute selloff was driven by remarks from President Donald Trump and the Coronavirus Task Force at the daily press briefing.

The National Bureau of Statistics reported data on Monday showing the “devastating” impact on the Chinese economy due to the coronavirus outbreak, even though the spread of the virus appears to have turned a corner in China.

The SSE Composite Index (^SSE) was down -98.18, or -3.40% to  ¥2,789.25. Analysts warn the damage to the world’s second largest economy is likely far worse than initial indicators suggest. The data were averaged with January and excludes March, the period most impacted.